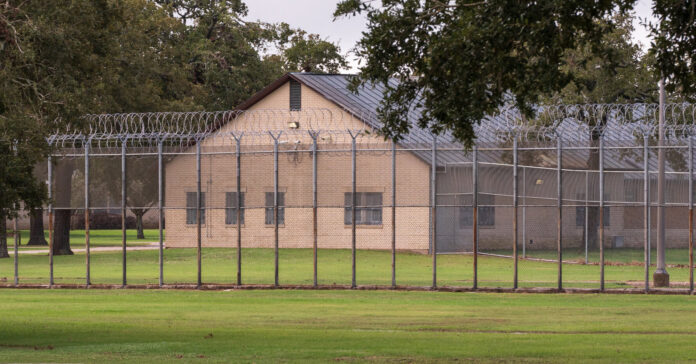 Operation Lone Star, Governor Greg Abbot’s ill-fated attempt to increase border security, is on track to cost the state billions of dollars. At least some of that money is coming from juvenile mental health programs, putting them in danger of collapse.

From the beginning, the deployment of the Texas National Guard to the southern border has been expensive and ineffective. Under the guise of stopping unchecked illegal immigration, it’s led to entrapment, violation of civil rights, and the suicide and desertion of personnel. However, the move has worked well at increasing Abbott’s stance with his far-right base, who remain very concerned about the border.

Still, the funding of such a massive operation has to come from somewhere, and part of it is out of the coffers of programs to treat juveniles with mental health issues. Among the half billion Abbott squeezed from various agencies to fund Lone Star was $31 million from the Texas Juvenile Justice Department. The department is already massively under-funded, leading to multiple personnel crises. Inability to raise wages has caused a hemorrhage of employees, and those that are left have been accused of sexual assault and abuse of the children in their care.

In addition, the staffing problems have directly affected programs in the department meant to counsel youths with mental health issues. The subject has been under great scrutiny since the massacre at Robb Elementary when a teen gunman killed 21 people, 19 of them children. The recent gun reform bill passed signed by President Joe Biden specifically targets mental health counseling as one of the key parts of reform.

However, the Texas Juvenile Justice Department just announced that it will be suspending all intake.

“The current risk is that the ongoing secure facility staffing issue will lead to an inability to even provide basic supervision for youth locked in their rooms,” Shandra Carter, the agency’s interim director, said in a statement. “This could cause a significantly impaired ability to intervene in the increasing suicidal behaviors already occurring by youth struggling with the isolative impact of operational room confinement.”

The Intensive Intervention Program, which is used to counsel the most violent of juveniles, is being suspended immediately. The program is once of the department’s best tools for systemically reducing violent behavior.

At this point, the entire department may not be salvageable. Carter says that without a significant raise in pay to attract more professionals and employees, the agency will fall apart. She is requesting a 25 percent pay increase, allowing new workers to start at $45,000 annually. Some other fixes, such as combining the juvenile system with the adult one, have also been suggested. A decision will be made in October.

Regardless, juvenile offender treatment will need a large influx of funding to begin treating the children in the department’s care. For all that Abbott has said he supports intervention programs to prevent another massacre, he has so far only contributed to the collapse of those same programs in siphoning money for his border war.