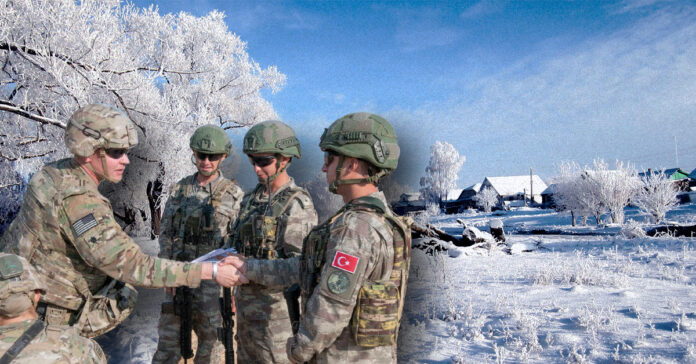 WASHINGTON, Jan 25 (Reuters) – U.S. President Joe Biden does not intend to send unilateral U.S. troops to Ukraine, the White House said on Tuesday, after Washington put some 8,500 troops on alert to reassure NATO allies in the face of a Russian military buildup.

“Just to be clear: there is no intention or interest or desire by the president to send troops to Ukraine. NATO is a forum to support our eastern flank partners and countries, and that’s what the focus has been on,” White House Spokesperson Jen Psaki told reporters.

Pentagon spokesman John Kirby said on Monday the bulk of the 8,500 U.S. troops were being notified of ready-to-deploy orders so they could fill in the ranks of a NATO rapid response force should the alliance call them up for duty. (Reporting by Rami Ayyub, Editing by Franklin Paul and Mark Porter)