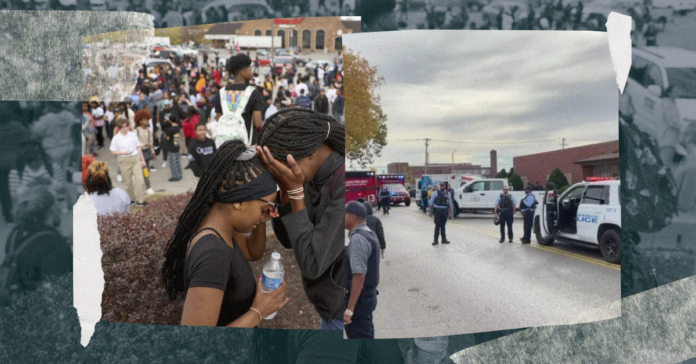 Oct 24 (Reuters) – At least two people were killed on Monday and six injured when a shooter opened fire at a St. Louis high school, according to St. Louis Police Commissioner Mike Mack, who said officers then fatally shot the suspect.

Police responded to Central Visual and Performing Arts High School at 9:10 a.m. on a call of an active shooter.

When police arrived, students were running out of the school and telling police officers that the shooter had a “long gun,” Mack said during a news conference after the incident.