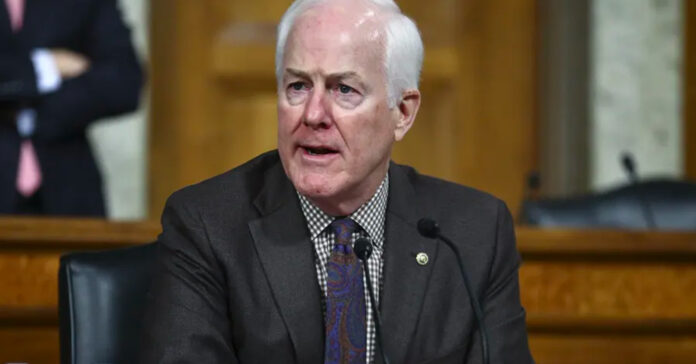 Any chance of gun reform in Congress heavily rests on the shoulders of John Cornyn, selected by Senate Minority Leader Mitch McConnell as the negotiator for bipartisan gun legislation. Cornyn stated anything short of a legislative response following the events in Uvalde will be “embarrassing.”

A successful gun vote may cleanly put Cornyn in a position to become a future leader for the Senate GOP. However, Democratic negotiators likely have a difficult task ahead of them. Cornyn recently stated that Second Amendment restrictions are “not gonna happen.”

And, should Cornyn succeed with his negotiations, he still has to rally the GOP behind any potential changes.

Previous discussions between Cornyn and Sen. Chris Murphy (D-Conn.), a leading participant in current deliberations, to expand the definition of a “commercial gun dealer” proved themselves fruitless.

However, Murphy remains optimistic. “He’s earnestly at the table,” he said. “He’s made clear there’s only so far that he’s willing to go. But so far, the things on the table are incremental but significant changes.”

Changes to the background check system, mental health and school security investments, and allowing states to establish red flag laws are at the forefront of gun safety talks.

Cornyn is yet to share where his “red lines” are, but he has expressed concern about mental health and any isolation experienced amidst the pandemic.

“I’m not talking about restricting the rights of law-abiding citizens under the Second Amendment,” Cornyn said. “I’m talking about identifying people with criminal and mental health problems that are a threat to themselves and others.”

Despite potential setbacks, President Joe Biden has expressed some faith in Cornyn, describing him as a “rational Republican.”

While leaders are “hopeful” regarding any potential changes, they only expect progress to come in increments. These talks will only be one step of many still to come.