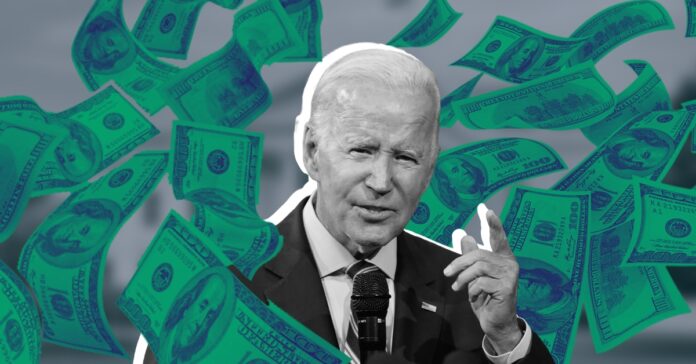 Nov 23 (Reuters) – Six Republican-led states on Wednesday asked the U.S. Supreme Court to reject President Joe Biden’s bid to reinstate his plan to cancel billions of dollars in student debt that they have argued exceeded his administration’s authority.

The states – Arkansas, Iowa, Kansas, Missouri, Nebraska and South Carolina – filed a response to the Biden administration’s request for the justices to lift a lower court’s injunction halting the program while litigation over its legality continues. The administration has said the Nov. 14 decision to block the plan leaves millions of economically vulnerable borrowers in limbo.

(Reporting by Andrew Chung in New York; Editing by Will Dunham)