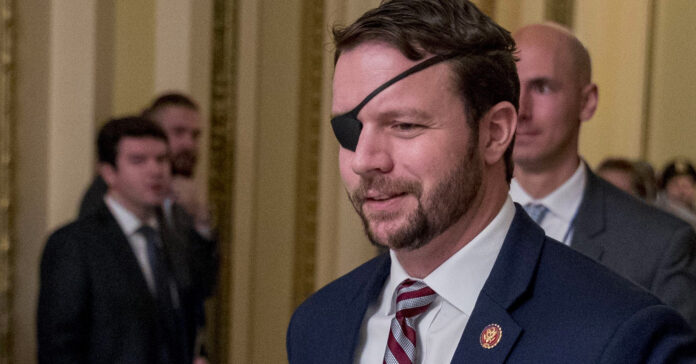 Members of Congress from Texas bought or sold assets tied to their committee work, including stocks, bonds, and other financial assets, according to The New York Times.

While members of the House and Senate are not prohibited from investing in companies, the trading pattern exposed by the Times “underscore longstanding concerns about the potential for conflicts of interest or use of inside information by members of Congress, government ethics experts say.”

To examine potential conflicts, the Times used a comprehensive database called Capitol Trades, which was created by the German financial data firm 2iQ Research, as reported by San Antonio Express-News.

Here are some of the Texas Congress members who the Times shone a spotlight on:

Lizzie Fletcher,  a Democrat who represents a small area of western Harris County, and her husband bought and sold stock during the first six months she served in Congress.