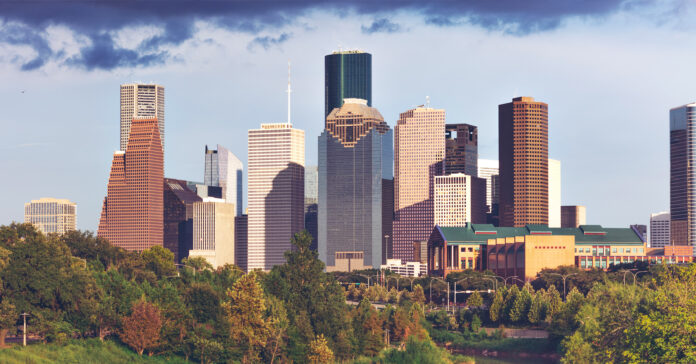 A new poll conducted by Rasmussen, a conservative polling-company, found out what outsiders really think of Texas. The answers, not-so-surprisingly, showed negativity in many findings, but then again, also showcased a glass half-full situation for many.

Chris Tomlinson from The Houston Chronicle, analyzed the poll alongside co-founder of Crosswind Media and Public Relations, Thomas Graham. His firm conducted the poll of people living outside of Texas merely as consumer research and not focused on the state’s conservative politics. The poll was conducted in early July after headlines about the abortion law, the Uvalde school shooting and texas’ electric grid problem.

Graham argued the poll found reasons for optimism, while Tomlinson saw it as a glass-half empty situation.

What is the general view outsiders have of Texas?

When asked if Texas was going in the right direction: 38% said yes; 38% said no.

While the general view was a positive/somewhat positive one, the demographics behind the data show a slightly biased opinion, since Texas’ greatest fans were older, conservative, white men: 66% of Republicans have a positive view of Texas, and 46% of men thought the state was going in the right direction, compared with 31% of women.

According to the poll, women, on every question, were far less enthusiastic about the state, which isn’t so surprising. As Tomlinson puts it, the state’s reputation hasn’t changed much since journalist Betsy Hamilton in 1885 wrote: “Texas is fine for men and dogs but hard on women and hogs.”

Not everything is about politics.

Looking past politics, what matters more is what people find attractive about Texas: an affordable cost of living and plenty of jobs and business opportunities.

“When you consider the factors that matter to the daily lives of Americans, the job they have, the entrepreneurial opportunities they consider, the family they’re trying to raise, where they are going to spend their vacation, there’s a general positive sense around Texas,” said Graham.

Here are some of the poll’s findings:

CNBC’s annual ranking placed Texas fifth for business… but second from the bottom for quality of life.

So while Texas far-right politics taint the Lone Star State’s reputation, opportunities and diversity still attract people to Texas. According to Tomlinson, if politicians focused more on those basics like affordable cost of living and plenty of jobs and business opportunities instead of pandering to the activists, then maybe they might not rank so low in polls.