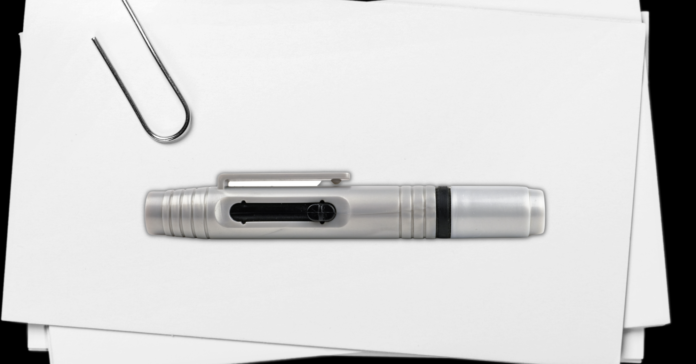 Sen. John Cornyn and Sen. Ted Cruz of Texas helped strip a $35 per month price cap on insulin from the Inflation Reduction Act on Sunday. The Senators worked with their Republican Senate colleagues to invoke arcane Senate rules to dump the price protection measure from the Democrats’ landmark legislation.

This year marks the 100-year anniversary of insulin, when a small team of scientists and physicians, lead by Dr. Fredrick Bantin, managed to isolate and extract insulin. In 1923, the team sold the patent for $1. Banting’s reasoning: “Insulin does not belong to me, it belongs to the world.” The team wanted everyone who needed insulin to have access to it, because prior to its discovery, a diabetes diagnosis meant certain death.

Eli Lilly and Co. were given the rights to mass produce insulin in order to make it widely available. But Lilly, along with two other major producers, Sanofi and Novo Nordisk, have turned insulin into engines for profit, with prices skyrocketing every year. Banting’s gift to the world has instead become a gift to the pharmaceutical industry.

Democrats have long attempted to protect diabetics from insulin price gouging by the pharmaceutical industry. There are plenty of horror stories about diabetics rationing insulin, or dying when they can’t afford it.

A Yale University study found that “insulin is an extreme financial burden for over 14% of Americans who use it,”  spending “catastrophic” levels on insulin, or more than 40 percent of their income after food and housing costs.

Republicans were able to junk the Democrats’ price-capping measure after the Senate parliamentarian ruled that it was not eligible to be considered under reconciliation, which allows financial legislation to pass without the usual 60-vote Senate threshold. The Republicans were able to muster 43 votes against the measure, including Cruz and Cornyn. Had 10 Republicans supported the cap, it would have remained in the bill.

“Republicans have just gone on the record in favor of expensive insulin,” said Sen. Ron Wyden (D-Ore.). “After years of tough talk about taking on insulin makers, Republicans have once again wilted in the face of heat from Big Pharma.”

According to Business Insider, “Few of the 43 Republicans commented on why they removed the measure.”