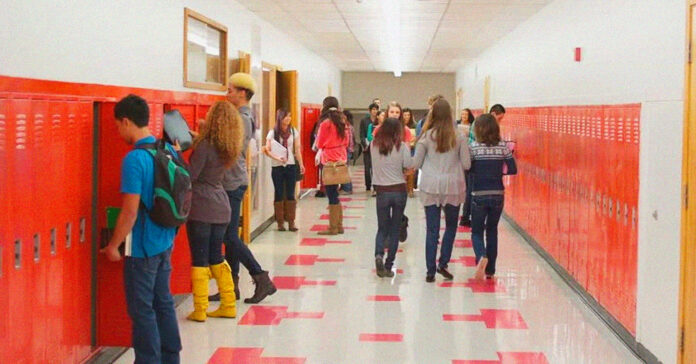 When Governor Greg Abbott and Attorney General Ken Paxton announced that they wanted the parents of trans children investigated for child abuse, it sparked understandable panic. While civil rights advocates and progressives are scrambling to fight this unconstitutional and cruel edict, Texas Republicans are quietly reaping the rewards of their other endeavors.

It’s a well-known historical fact that fascists often target gender-sex minorities first. It is both for ideological reasons and to test the response from the public. If there isn’t much of one, further efforts can proceed. By threatening parents who provide their trans children with medically approved lifesaving gender-affirming care, Abbott and other Texas Republican leadership create an atmosphere of dread that discourages opposition.

In such an atmosphere, a lot of things can fly under the radar. The most prominent and disturbing of those right now is the way that the draconian voter access and rights suppression law passed last year is already impacting democracy. Under the new guidelines for mail-in voters, 23,000 ballots were rejected during the primaries. That was 13 percent of mail-in ballots total. This could have catastrophic electoral consequences, especially when mail-in voting is popular with demographics that tend not to favor Republicans. The intentionally confusing rules are helping conservatives hold an unfair advantage as their share of the vote declines.

The war to control public schools and move them further from progressivism is on the rise as well. Targeting school boards for COVID precautions and allowing teachers to address white supremacy in a historically accurate manner has become a conservative battle cry. Backed by a lot of PAC money, far-right Republicans have been swarming into school board elections with outlandish claims about teachers pushing sexually explicit material and anti-white racism. It’s led to a lot of money being poured into usually sedate races as conservatives try to push a far-right extremist ideology into classrooms.

On the reproductive rights front, Texas Republicans are not simply satisfied with repealing abortion access at an early stage than anywhere else in the country. Shortly before the primaries, the Texas GOP propositions list included a measure to “enact a State Constitutional Amendment to defend the sanctity of innocent human life, created in the image of God, from fertilization until natural death.” Not only would this be a blatantly theocratical nightmare scenario, it would also ban abortion and in-vitro fertilization in the state. The proposal was supported by more than 80 percent.

As the legal fight against Abbott’s cruel and bigoted edict against trans families dominate state headlines, he and other Texas Republican leadership will continue to work in the shadows for a less democratic and egalitarian state. To quote author Thomas Harris regarding noxious politics, “one loud fart with an obvious culprit will cover many small emissions in the same room, provided they are nearly simultaneous.”