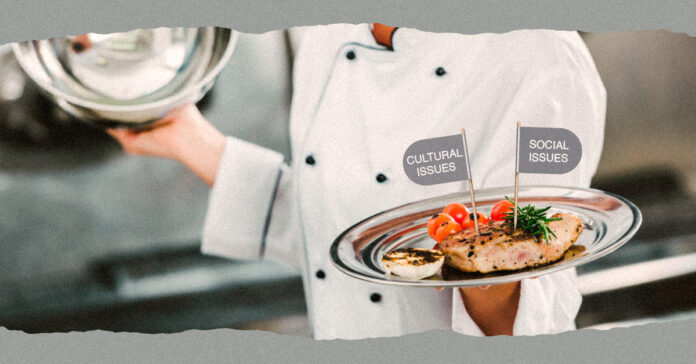 If you’ve read Biden’s Build Back Better bill (BBB) and you’re familiar with the economic demographics in Texas, it’s easy to see that Texas will benefit from the BBB, more than any other state in the U.S.

Fact: Texas has the highest number of uninsured citizens in the United States.

The Benefit from BBB: 1.5 million Texans would receive health care benefits under this bill.

Fact: Texas has one of the largest numbers of low-income children in the United States.

The Benefit from BBB: Texas would receive $11 billion in funding for child care and early childhood education programs over three years.

The Benefit from BBB: The bill would lift over half a million children out of poverty through a change in the Child Tax Credit.

Fact: Texas has one of the highest rates of diabetes, which has increased by 40% over the past decade, and the price of insulin has skyrocketed 1,200% over the last twenty years. In the Rio Grande Valley, nearly one in three people has the disease, triple the national rate, and a higher rate of diabetic amputations.

The Benefit from BBB: Caps insulin prices at $35 per month for Texans with diabetes.

The Texas GOP disparages the BBB, saying it will cause rapid inflation, raise taxes, discourage work, and reward undocumented immigrants, but they didn’t have any qualms at all with passing an almost $770 billion defense bill. Not a single Republican voted for the BBB.

The BBB is a last chance for Texans living under the social safety net. According to a past study done by the Dallas Fed, there are one-half million Texans that live in colonias 150 miles from the border who lack access to basic necessities such as clean drinking water, paved roads or electricity.  And you can wager that the Texas GOP will not enact any similar policy like the BBB to help Texans who lack those amenities.

Poverty, especially along the border, is a fertile field for political corruption. When 500,000 households don’t have electricity or water, regular health care, or medicine, they look for ways to obtain it, especially if it’s as simple as voting a certain way for a certain person.

Republicans have been gaining ground with Hispanics in the Rio Grande Valley; their pitch about defending gun rights, promoting the oil and gas industry, restricting abortion, and supporting law enforcement resonate with many citizens and Democrats have been having trouble with their ground game and messaging; getting those residents who would benefit, to understand how the BBB will help them more than the social and cultural issues that the Texas GOP is selling.

Texans who are impoverished need to remember: You can’t eat social or cultural issues. Cultural and social issues don’t pay the rent and they don’t keep the lights on either. And the Texas GOP is offering you nothing more than that.