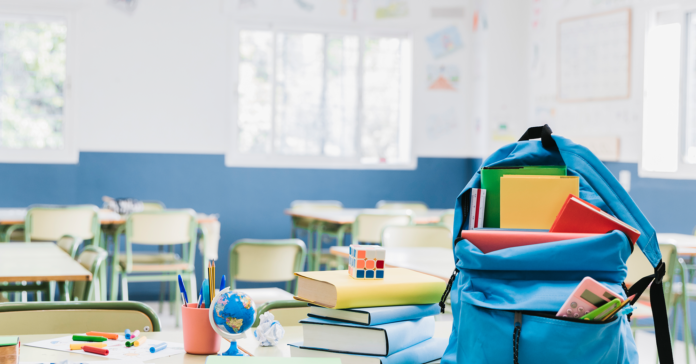 In psychology, there is an important theory called Maslow’s Hierarchy of Needs. In a nutshell, Abraham Maslow theorized that people are motivated by five basic categories of needs, beginning with physiological needs and moving upward to self-actualization. His theory postulated that while each need is not an absolute, in general, a human being does not move to the next level until at least a necessary portion of the previous need is met. In other words, someone who has none of their physiological needs met is going to work harder to find food and water than to provide for the next need, safety.

The state of Texas doesn’t appear to understand this concept. Every educator knows that to effectively teach students, their lower-level needs must be met before we can begin assisting them in academic learning. While learning can occur at any level, what is retained at that level pertains to the greatest need, thus a starving person is going to learn which plants are edible much more quickly than a quadratic equation.

Knowing this, it is not just questionable, but, quite frankly, ignorant of Texas to insist on STAAR testing in the middle of a pandemic. Students are currently focused on low-level needs in a national disaster, yet Mike Morath, the commissioner of education, included in his presentation to superintendents that “accountability will return for 20-21.” He is so focused on testing that when asked by the State Board of Education if a waiver has been filed with the U.S. Department of Education on federal testing, his answer was simply that he did not know.

That is a horribly amazing answer. At a time when we need leadership, he does not know if his own agency has filed for a waiver.

Important action is needed immediately. A moratorium on all standardized testing for the 2020-2021 school year must be put in place for the good of our children.

Especially at this moment, we need to be spending time, effort and resources on safety and student needs, not testing. Since the contract for testing is currently at bid, the state could actually stop the bidding process and save millions of dollars. I ask every legislator who has decried testing in a campaign to now put pressure wherever it needs to be placed in order to make this happen. It is time for action instead of campaign promises.