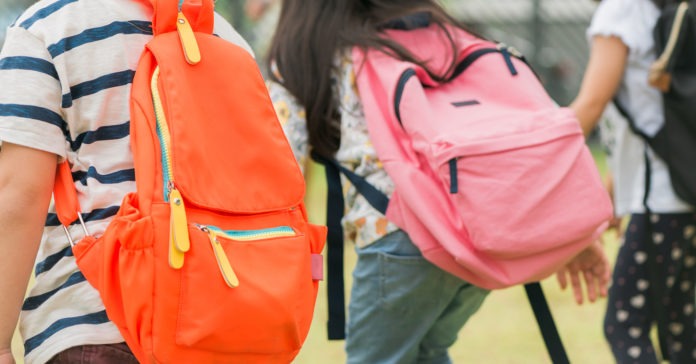 If you live on the coast, you are familiar with the hurricane routine. Once the season starts, weather forecasters start getting excited about any kind of tropical disturbance. Most of us here in Texas don’t really pay much attention until something reaches the Gulf.

Personally, I see the Gulf of Campeche as a warning area, as many of the storms that roll through there seem to turn toward Houston at some point. In truth, the excitement doesn’t really begin until the storm is named. Many people who are veterans of hurricane season will say they don’t get very worried until the storm reaches a particular category.

A state response happens in stages for a hurricane. Early on, the governor will start prepositioning resources to be ready to respond to needs. Voluntary evacuations, and then mandatory evacuations are initiated. The public in zones that are not evacuated are advised to stock up on supplies if they have not already. Schools and businesses shut down days in advance of the storm to allow families time to “hunker down” and ride out the storm. All of this happens BEFORE the storm hits.

While there is certainly no system which will guarantee safety to everyone during a hurricane, all of this pre-storm preparation provides the safest environment possible in regards to protecting human life.

We have the opposite from the state with public schools and the pandemic right now. To continue the analogy, some of this is happening. Masks, thermometers, gloves and hand-sanitizer are being pre-positioned. However, for the most part, the state has created a reactive plan rather than being proactive like it is for hurricanes.

For example, an employee who is symptomatic, and who has been swabbed to determine whether they have COVID-19, will typically have to wait 3-5 days for the results. In the interim, they have two choices: go to work or take their own personal days. Under those circumstances, many will go to work, especially if they don’t have the days to take. Students are in a similar situation, as the 90% attendance rule has not been waived by the state. They can go to school and get credit, or they can stay home and risk losing credit. Because of this, many people will be exposed during the lag time between testing and results.

The state plan to only allow schools to take action after a lab-confirmed positive is akin to a hurricane plan which only allows schools to send students home after the hurricane has blown a hole in the roof. It ignores scientific data and signals which occur before it actually hits.

This begs a question. Is it possible to be pro-active as we are with hurricanes, where schools are supported and funded in taking action because of a documented and noteworthy threat? I am not a doctor and do not know what metric could be used, but perhaps doctors could establish a metric like the local positivity rate to determine when local schools should go remote and not meet face-to-face.

Of course, our state attorney general, Ken Paxton, has already stated that he is of the opinion that health departments can do no such thing, so perhaps Mr. Paxton has an idea of how we can proactively ensure the highest degree of safety for our children and public education employees instead of waiting until the virus is on the campus. If hurricanes have taught us nothing else, we know this: once it starts raining, you’re too late.

Reynolds is the founder of Texans for Public Education.