Home Opinions The Most Dangerous City in Texas is Run By a Republican. Here’s...
Facebook
Twitter
Email 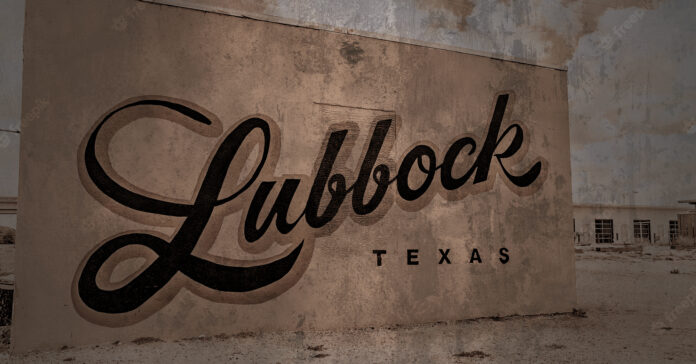 It is a major Republican talking point in Texas that Democratically controlled cities are hotbeds of crime and villainy, a predictable side effect of liberalism. The problem with this assertion is that the most dangerous city in Texas is one of the few major metropolitan areas controlled by a Republican.

Lubbock (pop. 257,141 as of 2020) has been consistently electing Republicans as mayors since 2002, and seven of the last eight have been Republicans since 1986. It’s one of the most conservative cities in the state.

It has also been frequently cited as a dangerous place to live. Data from the FBI’s Uniform Crime Report shows nearly 3,000 violent crimes were reported in the metro area in 2020, or 919 for every 100,000 people. It was a rise of 10 percent from the previous year and ranked 11 on the list of 50 American Metro areas. Houston, often held up as a bastion of soft-on-crime policies that make it a dangerous place to live, ranked 36.

A 2021 study conducted by SafeWise moved Lubbock into third place as the most dangerous city in America, though it noted that the murder rate was actually far lower than some other cities even of overall violent crime was up. This ranking has been sharply criticized by the Lubbock Police Department, who say that crime is actually down in the city and that there are numerous counting flaws in the SafeWise data as well as the manner in which the FBI lists crimes.

In all likelihood, the critics of Lubbock’s terrible designation are partially correct. While Lubbock is arguably more dangerous than Dallas or Austin, it remains comparable to other large cities. The various lists of violent crimes and murder rates across the country include red states and blue states, as well as cities with Republicans and Democrats in charge. Cities are simply where population density tends to produce more violence, and it has little to do with conservative or liberal policies overall.

A city’s level of crime simply isn’t determined by how liberal or conservative an area is. Too many other factors are in play. There is more wealth concentrated in cities, meaning that there is more opportunity to steal and greater chances of such thefts turning violent. Dense urban areas offer more targets for criminals to turn to without driving long distances. It’s also possible that cities, with more funding and infrastructure, simply count their crimes better than rural areas. It’s estimated that only about half of a city’s crime rate can be attributed to that city’s individual identity or politics. The rest are just factors associated with living in metropolitan areas. Lubbock’s violent crime rate is likely not because of its history or Republican leadership any more than Houston’s is from Democratic power structures. The talking point is unscientific nonsense used for scoring political points. How blue or red the city is doesn’t make crime go up, at least compared to factors more easily quantified.