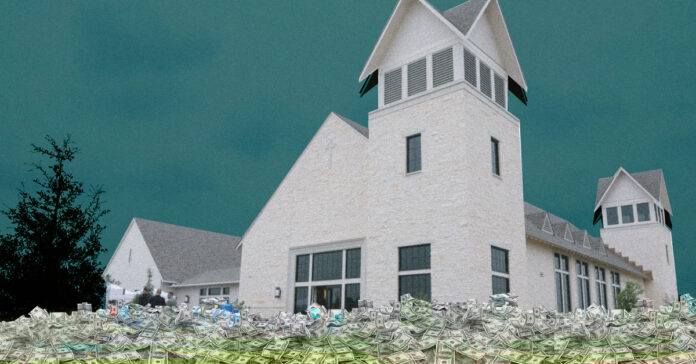 Feb 7 (Reuters) – A federal judge ordered the U.S. government to pay slightly more than $230 million to survivors and family members of victims of a 2017 mass shooting at a Texas church that killed 26 people.

“The losses and pain these families have experienced is immeasurable,” wrote Rodriguez, who works in San Antonio, Texas.

Kelley, whom the judge found 40% responsible, used firearms he should not have been allowed to buy after admitting in a 2012 court martial to domestic assault. The Air Force had failed to enter that plea in a database used for background checks.

In addition to those killed, 22 people were injured when Kelley, 26, dressed in black and wearing a skull mask, opened fire at a Sunday service at the church, 31 miles (50 km) east of San Antonio.

He later died of a self-inflicted gunshot to the head following a police chase.

In his 185-page decision, Rodriguez rejected what he called the government’s effort to “obfuscate its responsibility” by adopting a “no-fault” approach to damages similar to that used to compensate victims of the Sept. 11, 2001, attacks.

Monday’s decision covered about 80 claimants, most of whom were awarded money.

A spokeswoman for the Air Force said it was aware of the awards and reviewing the decision.

In December 2018, a government report said the Air Force had missed six chances to alert law enforcement about Kelley’s history of domestic abuse.