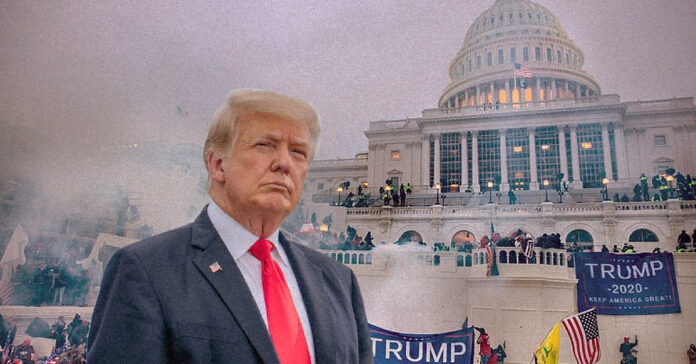 WASHINGTON, Jan 4 (Reuters) – Former U.S. President Donald Trump on Tuesday canceled a news conference he had scheduled for Jan. 6, the one-year anniversary of his supporters’ deadly attack on the U.S. Capitol.

Trump said in a statement that he would instead discuss many of the same topics he would have addressed at the news conference at a rally in Arizona on Jan. 15.

Thousands of Trump supporters stormed the Capitol on Jan. 6, 2021, in the worst assault on Congress since the War of 1812. Fueled by Trump’s false claims that his November 2020 election defeat was the result of fraud, the rioters tried to stop Congress from certifying President Joe Biden’s victory.

One police officer who responded to the scene died the day after the attack, while four others who guarded the Capitol died later by suicide. About 140 police officers were injured during the hours-long attack. Four rioters also died. More than 700 people have been charged with joining in the assault.

The violence led to Trump’s second impeachment and numerous investigations. One of them, in the House of Representatives, is seeking to question influential Fox News television personality Sean Hannity about text messages with Trump, his aides and his lawyers during that time. (Reporting by Eric Beech and Makini Brice; Editing by Scott Malone, Leslie Adler and Grant McCool)