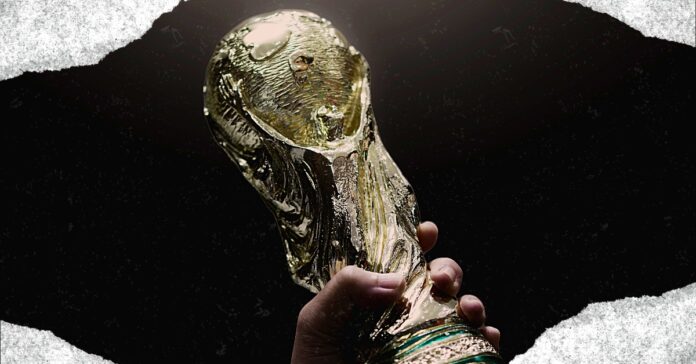 After an incredible 2022 World Cup, the excitement for 2026 is already here in North Texas, where six games of the largest sporting event in history will take place.

In June, the FIFA announced the tournament was coming to Dallas and Houston – sports celebrities and local officials celebrated the news all over Texas.

“Houston is the most diverse city in the country and I think we are equipped for it. We have the facilities for it. We have the infrastructure for it,” said Steven Ramirez, a soccer aficionado, to ABC13 News. “It’s going to be nothing but positive and I’m absolutely 100% looking forward to it.”

And it’s not only fans who are excited, local officials expect the games to bring in a lot of money to the city.

During June’s announcement, FC Dallas president Dan Hunt said he anticipated the overall impact for North Texas – who will host six matches within a month –  to be in the billions of dollars, as reported by Kera News.

Renovations at AT&T Stadium in Arlington are already underway with $295 million in upgrades planned ahead of the tournament, according to WFAA.