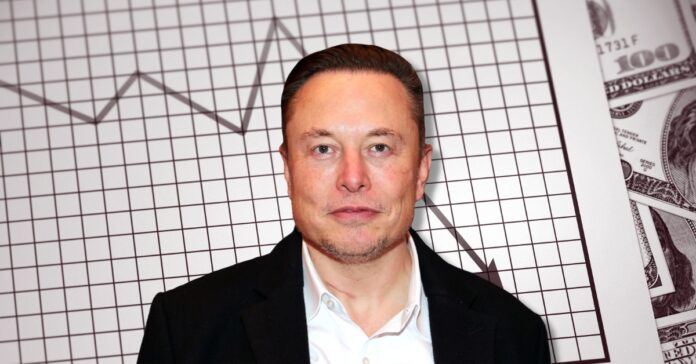 Elon Musk, never ceasing to surprise, has now decided to leave a very important decision in the hands of the masses: whether to resign as CEO of Twitter or not.

On Sunday, Musk posted a poll on Twitter: “Should I step down as head of Twitter? I will abide by the results of this poll.”

On Monday the results were in, over 17 million ballots had been cast, with 57.7 percent voting Musk out.

To which Musk simply responded: “As the saying goes, be careful what you wish, as you might get it.”

Even though Musk might not believe it, his unpopularity is quite clear. Last week, the billionaire was dramatically booed by thousands when he appeared onstage at comedian Dave Chappelle’s San Francisco show.

At the end of the day, the poll is meaningless if Musk has no intention of stepping down as CEO, although he has said previously that he has does not wish to continue as Twitter’s CEO indefinitely. It is not clear when he will abdicate the role but it could be soon, according to Mashable.