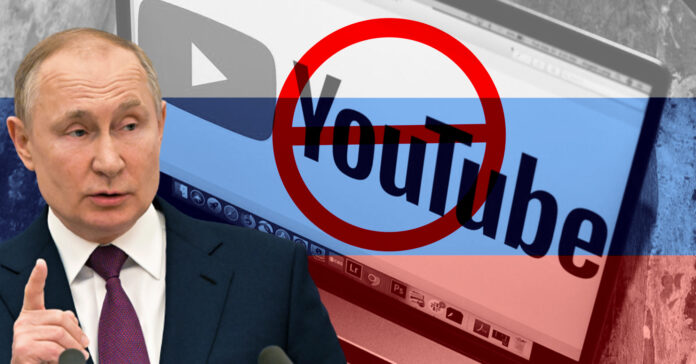 YouTube announced last Friday that it would begin removing content tied to Russian state-funded media from the platform.

“Our teams have now removed more than 1,000 channels and over 15,000 videos for violating not only our hate speech policy, but also our policies around misinformation, graphic content and more,” the company tweeted.

On March 1, Youtube announced it would delete Russian channels, RT and Sputnik. The company is also moving to block algorithm and ad support for other Russian-state-funded channels. Videos for such channels will also be flagged for transparency.

Many other companies are taking similar measures. Social media platforms are removing Russian-funded posts and accounts, Microsoft and Sony are pulling product launches, and Paypal and Airbnb are suspending operations in the country.

The intent is to push more people toward trusted news organizations.