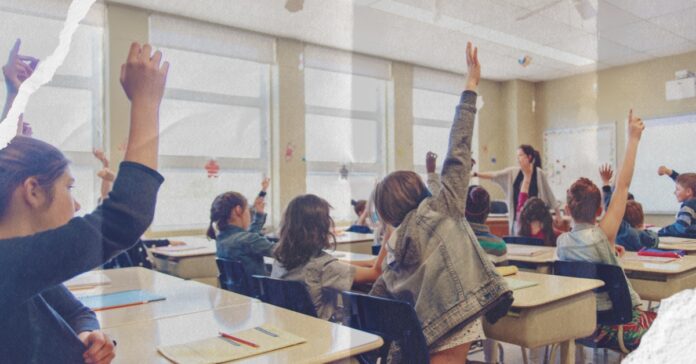 During and after the pandemic, there has been much discussion about switching from Average Daily Attendance (ADA) to Average Daily Enrollment (ADE) as a method of funding public schools in Texas.

This change is important because 300,000 students are undercounted when attendance-based funding is used, according to the Texas American Federation of Teachers.

Current Vice Chair of the House Public Education Committee, Rep. Lozano, previously a Democrat, switched to the Republican party in 2012. A move from ADA to ADE would put Texas in line with 23 other states that currently use enrollment as their method of funding.

Other states use single count days, enrollment periods, and multiday counts, while only six states, including Texas, still use ADA.

Sources close to the Capitol indicate that Sen. Pete Flores has also discussed the idea of sponsoring a bill for ADE, but he has yet to do so. Many school districts would like to see this type of funding, including fast-growth Anna ISD, whose superintendent recently identified this as a priority.

Overall, the switch to ADE has the potential to provide a more accurate funding system which would put more money into Texas’ public education system.