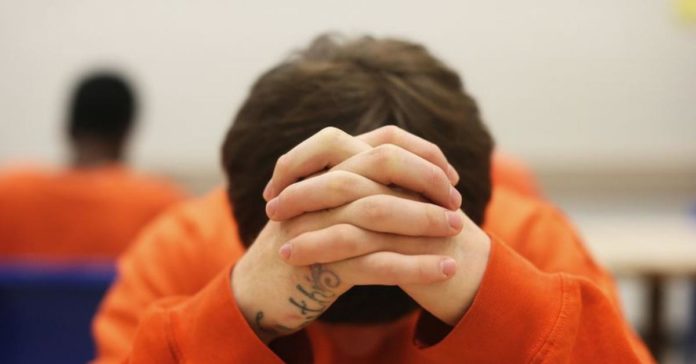 Children in Texas can still be charged with prostitution after Gov. Greg Abbott this month vetoed a popular bill prohibiting prostituted minors from being arrested or going to juvenile court.

House Bill 1771, authored by Rep. Shawn Thierry, D-Houston, would have changed the Texas penal code to not include children in its definition of prostitution. Law enforcement officers would still have the power to apprehend minors they suspected were involved in prostitution, but instead of going to jail, the children would be returned to their parents or the Texas Department of Family Protective Services.

Thierry said she was shocked to learn the Republican governor had vetoed the bill, especially since she had worked with his office throughout the session to craft the legislation. The current system, she said, only further hurts children who have been victims of sexual abuse.

“We are really depriving them of their liberty,” she said. “They can’t even consent to sex.”

In his veto, Abbott said the bill, while well-intentioned, would have had “unintended consequences.”

“The bill takes away options that law enforcement and prosecutors can use to separate victims from their traffickers,” Abbott said. “And it may provide a perverse incentive for traffickers to use underage prostitutes, knowing they cannot be arrested for engaging in prostitution.”

A major concern around the current law is that it allows children who may have been victims of sexual predators to be punished and victimized by the legal system, Thierry said. Her legislation would have taken victims of child sex abuse to a legal guardian or protective services, not the courts.

“These are pedophiles that are having sex with children,” Thierry said. “And we are further victimizing the children and criminalizing them.”

In his veto, Abbott said efforts to reduce trafficking are to be commended, and he looks forward to working with Thierry on ways to separate victims from their traffickers, both physically and economically.

Thierry said she is “deeply hurt and disappointed” by the veto but will return to the next session with even greater focus on changing the law.

“It is something I will make my No. 1 priority next session,” she said.