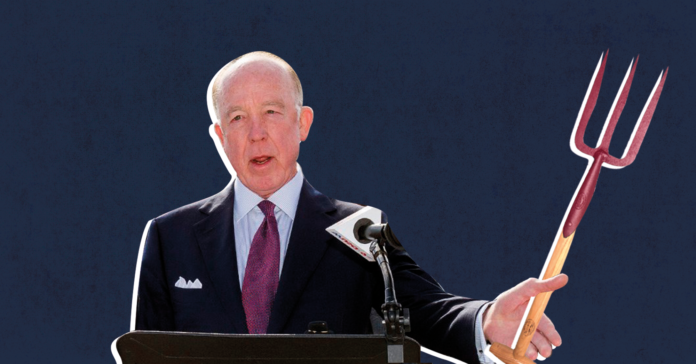 “Churches and small businesses are shut down, and Texans’ right to move about freely is restricted. For all practical purposes, the governor’s executive orders constitute a ‘lockdown,’” the suit reads.

The plaintiffs include hardline conservative and anti-LGBT activist Steve Hotze and numerous pastors from Houston.

The attorney for the plaintiffs told the Houston Chronicle that Abbott’s order didn’t go far enough in relaxing restrictions for places of worship.Abbott’s order allows in-person church services as long as the Centers for Disease Control’s social distancing and hand washing recommendations are followed, but he has said it is best for services to occur online whenever possible, Reform Austin previously reported.