Home Texas Legislature Could a Democrat Be the New Speaker of the Texas House of...
Facebook
Twitter
Email 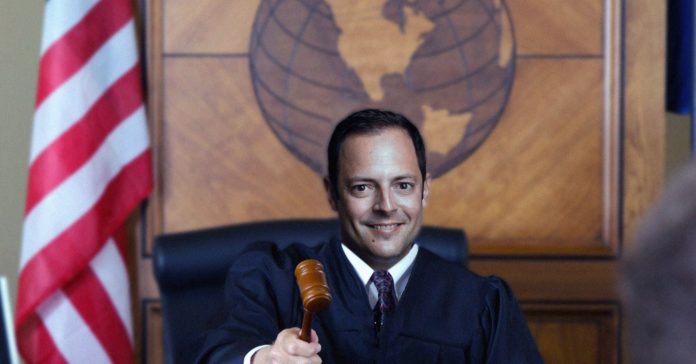 Texas House Speaker Bonnen’s (R-Angleton) decision against seeking re-election after alienating his own party has brought fresh attention to the position. And the latest legislator to throw his hat in the ring is not a Republican.

On Sunday, Rep. Rafael Anchia (D-Dallas) announced his interest in running for Speaker of the Texas House of Representatives if Democrats take control of the lower chamber.

Over the past 18 years, a Republican representative has held the position of Speaker of the Texas House, but some believe a Democratic speaker could be a possibility based on the results of the 2020 election.

What is the Role of a Speaker?

As a result, the Texas House Speaker will almost certainly represent the majority party in the House, which strongly impacts the fate of legislators’ proposed bills.

As the presiding officer of the Texas House of Representatives, the speaker has the power to assign members to all House committees (and additionally assign the role of committee chair), selects the bills that will go to specific committees, and selects the group of individuals in charge of determining which bills make it to the floor and, ultimately, the governor’s desk.

With a talent for floor debate and considerable legislation under his belt, Rep. Anchia has managed to make a name for himself in the past eight legislative sessions.

Due to his experience as elected chairman of the Mexican American Legislative Caucus (MALC), the oldest Latino Caucus in the country and one of the most influential groups in the House, Anchia is in a prime position for the role.

As Texas Monthly reported in late 2018, “there’s likely no path to the job without MALC’s support.” As MALC chairman, and with the Hispanic delegation numbers likely to grow with Texas’ population in the 2020 election, Anchia’s path to the nomination is a distinct possibility.

Despite the fact that the Texas House has firmly held on to a Republican majority for the past 18 years, the Democratic party’s notable 12-seat victory in the previous midterm election leaves room for speculation about a potential nine-seat pickup leading to a Democratic majority.

Rep. Rafael Anchia is definitely one to watch in the coming months.