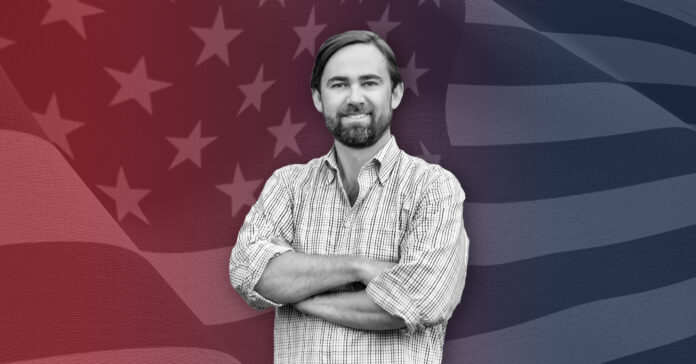 Gerdes was a senior advisor for the United States Department of Energy, where he helped lead the department alongside Rick Perry. In May 2021, he was elected to the Smithville City Council.

While running for the Hose, Gerdes filed a lawsuit to remove Linda Curtis from the general election ballot – the lawsuit was rejected by a judge. On November 8th he defeated Madeline Eden and Curtis, winning 64 percent of the votes.