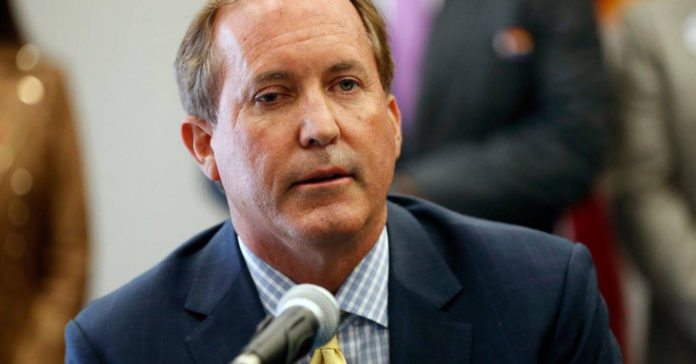 The last remaining member of the group of employees who accused Texas Attorney General Ken Paxton of bribery and misuse of office has resigned, the Dallas Morning News reported.

With Bangert’s departure, none of the seven whistleblowers are still working in Paxton’s office. The other six either resigned, were fired or have been placed on administrative leave.

The employees have accused Paxton of using the AG’s office for the benefit of a high-dollar political donor.