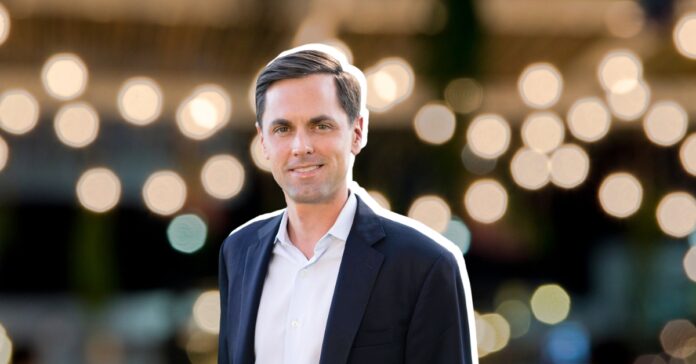 Mayes Middleton, a member of the legislature in the state of Texas and the Chairman of the Texas Freedom Caucus, has filed a new bill that aims to address the issue of former legislators becoming paid lobbyists.

SB 345 would prohibit former legislature members from being paid to lobby and would create a criminal offense for anyone who violates this prohibition. This would go beyond simply limiting the so-called “revolving door” between the legislature and the world of lobbying, effectively padlocking the door, and preventing former legislators from using their connections and insider knowledge for personal gain.

After filing the bill, Middleton shared his stance on Twitter: “Let’s stop politicians from profiting off their positions!”

Mayes was first elected to the Texas House of Representatives in 2018 to represent House District 23, which encompasses Chambers County and part of Galveston County. In his two sessions in the legislature, he has consistently ranked as one of the top 10 most conservative members.

The passage of SB 345 is not guaranteed and will likely face resistance.