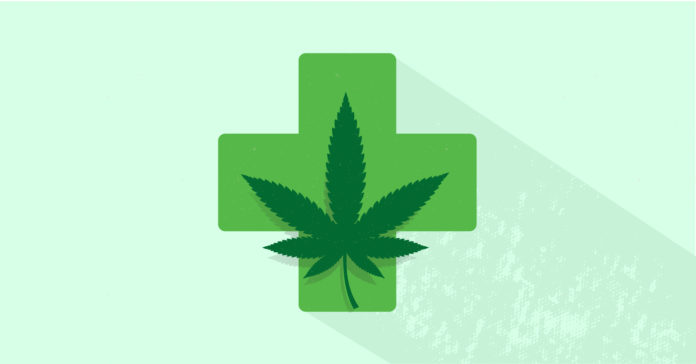 Last Wednesday, the public health committee heard Chairwoman Stephanie Klick’s HB 1535. The bill as referred to the Calendars Committee and is awaiting to be scheduled for the House floor.

The bill aims to expand the conditions medical marijuana can be prescribed for, including veterans with PTSD, all forms of cancer (instead of just terminal), people with acute and chronic pain, and other “debilitating conditions” defined by the DSHS.

The bill also includes a provision to create a research program for medical marijuana to see what other conditions it would help.

Additionally, HB 1535 also raises the THC limit tenfold, from 0.5% to 5% by weight. Chase Bearden of the Coalition of Texans with Disabilities expressed disagreement with that limit, as low THC limits lead to gastrointestinal issues because it has to be mixed with other compounds that tend to damage the stomach.

Nonetheless, the expansion marks improvement on the issue over two years ago when the Legislature refused to add PTSD to the Compassionate Use Program, despite a number of war veterans pleading the lawmakers to do so during the session.

There were also several witnesses asking the committee members to remove the word “veterans” in the bill language because first responders, survivors of child and sexual abuse, and domestic violence are also prone to suffering  PTSD and need access to medical marijuana. Other witnesses asked that conditions like HIV/AIDs, Tourette’s Syndrome, and chronic interstitial lung disease be added to the qualifying list for medical use of marijuana.

It’s worth noting that not every witness was able to speak and the acting Chair Bob Guerra quickly went from the last witness to Rep. Klick to close the bill before asking if anyone remaining wants to speak on, for or against the bill. There were also several people who tried to register but were unable to testify either because their registration didn’t show or there was a delay in the video in the overflow room for when they’re called.