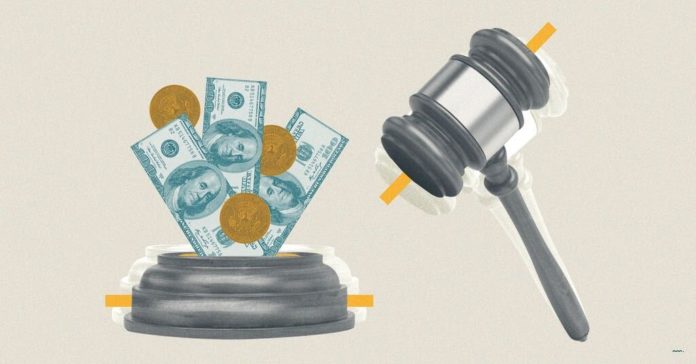 A report just released by the University of Texas School of Law finds that a bill approved during the 2015 legislative session has netted private apartment developers millions in tax breaks while not yielding the affordable housing that was promised. The bill, which was approved with just four minutes of discussion by the legislature and a nearly unanimous vote, provides 100% property tax exemptions to apartment developers. The measure was supposed to help spur development of affordable housing, but the UT research finds there are no rent restrictions, affordability terms, reporting requirements or other basic safeguards to ensure the tax breaks are going to projects that are truly affordable and not a “windfall for developers.”

The UT study found that apartment complexes with minimum rents of as high as $2,000 a month are qualifying for the exemption with just 2% of the units in exempt properties being restricted at what would be considered affordable rental rates for households most in need of subsidized rental assistance. The bill has been used to help finance 30 projects around the state valued at more than $1 billion dollars with $32 million in local tax exemptions.

The takeaway: “If you’re going to do this, don’t call it affordable housing,” John Henneberger, co-director of the Texas Low Income Housing Information Service said in the Houston Chronicle. “Because it’s not.”

Heather Way, a professor at the University of Texas School of Law and lead author of the report, said there should be a “much greater level of public benefits and safeguards.”

To receive the exemption, a private apartment developer transfers land to a public facility corporation set up by a local government entity — such as a public housing authority, county, or city — which then leases the land and any buildings on the land back to a limited partnership controlled by the developer. The local government entity gets paid to participate in the venture.

Pedro Alanis, executive director of the San Antonio Housing Trust, which has sponsored more of the deals than any other agency, is defending the program, saying the higher rents were necessary to make the projects work financially.

“You can’t go back and change the earlier contracts,” Alanis said to the Chronicle. “But we can improve going forward.”