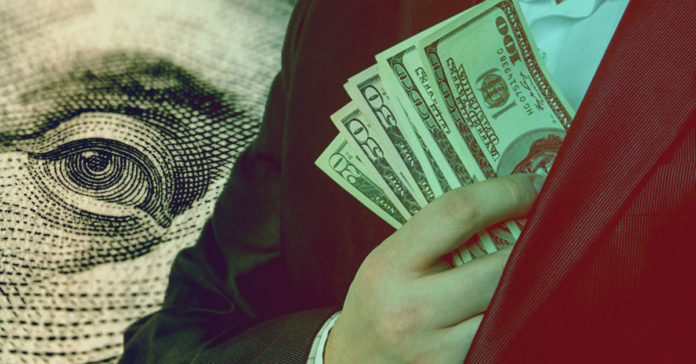 If you were able to give yourself a raise, would you? County commissioners have that power and, in Travis County, are voting later this month to give themselves a 27% pay increase before budgets shrink in 2020.

The state’s new cap on property taxes—the major revenue source for city, county, and school district budgets—goes into effect on January 1 and local officials are preparing for the fallout. Travis County officials expect to have $30 million less revenue in 2024 than if the Legislature hadn’t passed the Texas Property Tax Reform and Transparency Act, or SB 2.

According to The Statesman, the pay increases are in direct response to a 2018 analysis performed by the county’s human resources department that found elected officials in Travis County are paid significantly less than those in other counties.

County commissioners, along with a county judge, manage the county budget and tax rate, hire county employees, and oversee goal setting and planning. In larger counties, the commissioner may oversee a budget of millions of dollars. The commissioner’s court also recommends and then votes on raising their own salaries, which are posted publicly.

Where are the raises happening?

Travis County is not alone in making these pay raises happen. Montgomery County commissioners, headed by Commissioner James Noack, are allocating 58% of the county budget for salary raises—despite the fact that they are already well above those in other counties. A 2016 salary study committee found that salary increases were not necessary, but raises were voted through anyway. Montgomery County had an operating budget of $358,607,211 with a population of 570,934 making it the eleventh in size in Texas, but the 7th in expenditures.

In 2018, Dallas County commissioners increased salaries for county employees, including the sheriff, constables, and justices of the peace, by 3 percent, bringing individual commissioner salaries to $163,500, not including a $9,300 car allowance. Two commissioners voted against the raise and said they would reject the pay increase.

In 2016, El Paso commissioners voted to give county employees a 2.5 percent raise but a 42.3 percent increase for themselves. During the vote, some members of the commissioner’s court abstained from voting, or voted against the raise due to the optics. Even with the raise, El Paso officials make 30 percent less compared to leaders in other counties.

In 2014, Harris County commissioners gave themselves an 11 percent salary raise and a 12 percent benefit increase despite being the highest-paid among the state’s largest counties. An increase in the county’s population leveled out the budget enough to provide some backing for the raises.

All salary increases proposed by county commissioners are posted publicly, giving taxpayers the opportunity to ask questions and weigh in. While there is no higher authority to set the commissioners’ pay, every elected official can be held accountable by voters.