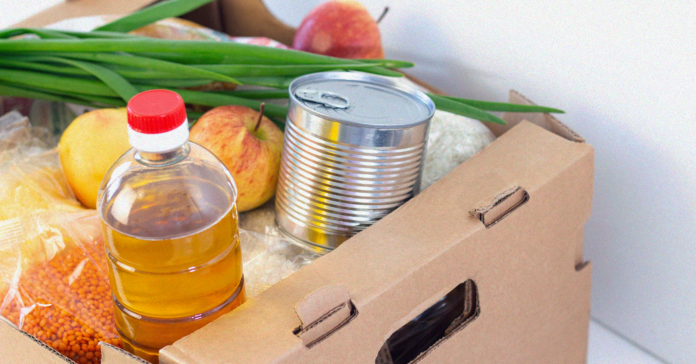 Food banks across Texas are urging the Texas Department of Agriculture to reconsider budget cuts that will impact their ability to feed hungry Texans during the pandemic and heading into the holidays.

In response to Gov. Greg Abbott’s directive that all state agencies trim 5% from their budgets to offset COVID-19-related revenue shortfalls, TDA proposed a 44% decrease in funding for its Surplus Agricultural Products Grant program through which Texas food banks are able to obtain donations of surplus or unsellable produce from Texas farmers.

“It makes no sense,” said Celia Cole, CEO of Feeding Texas. “This grant provides direct aid to two groups hit hardest by the pandemic: Texans who lost their jobs, and farmers who saw the majority of their business disappear practically overnight. Why would we slash funding for a program that feeds hungry people and supports struggling farmers at a time like this?”

For the Houston Food Bank, which serves 18 counties in southeast Texas, the cuts would mean the loss of 4 million pounds of fresh fruits and vegetables.

At the Central Texas Food Bank in Austin, there would be 1.25 million fewer nutritious meals provided.

“Texans struggling to get back on their feet will continue to rely on the food bank network to provide critical nutrition assistance in the months ahead, and we stand ready to assist them,” Central Texas Food Bank President and CEO Derrick Chubbs wrote in an opinion piece published by the Austin American-Statesman. “We know the state faces significant challenges, and many proposed budget reductions are necessary and warranted. But now is not the time to cut programs that support families — and farmers — in need.”

The East Texas Food Bank in Tyler would receive $92,373 less in funding, which will result in 738,984 less pounds of produce or the loss of 615,820 meals, the Tyler Morning Telegraph reported.

“This program is a win-win for the state, and a cornerstone of our ability to provide healthy food to Texans during their moments of need,” East Texas Food Bank CEO Dennis Cullinane said. “Surely we can find a less harmful way to trim the state budget.”

Bea Hanson with the Coastal Bend Food Bank told KIII-TV in Corpus Christi that 30% of the people being served by her organization have never before needed help. She predicted the problem will grow as the Thanksgiving and Christmas holidays approach.

TDA spokesperson Mark Dallas Loeffler has defended the cuts, saying the agency has limited options for achieving the savings Abbott has requested.

The budget reductions will become permanent if not rescinded when the legislature convenes in January.

Feeding Texas and other Texas food banks are already lobbying state lawmakers to reverse TDA’s decision. Sixteen members of the Houston-area legislative delegation have signed a letter opposing the plan.