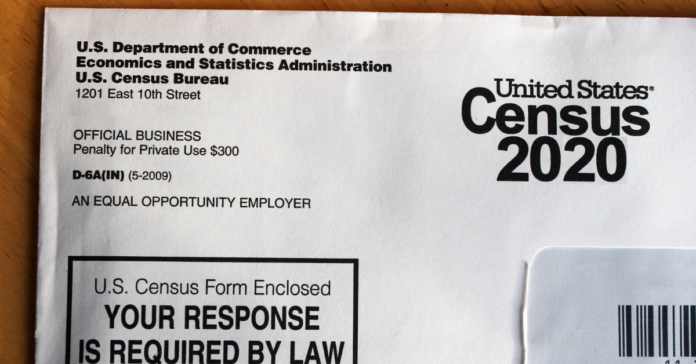 In a time-honored tradition spurred by the country’s founding principles, every 10 years, the United States census participates in a count of the nation’s population.

More than an historic relic, this count is critical because it serves as the basis for apportionment—or distribution—of the 435 seats that make up the U.S. House of Representatives and ensures that each elected representative has an equal voice in the House, regardless of the state or district they serve.

According to the latest projections from the U.S. Census Bureau, Texas is likely to be the only state to add three House seats to its congressional delegation stemming from estimates that Texas has added over 3 million to its total population in the last decade, bringing the current population to nearly 29 million.

These projections fall in line with previous speculations of Texas’ outpaced growth relative to other states, and this change in distribution of Texas’ population sets the stage for a major partisan battle over Texas’ political map.

Because state lawmakers control the reconfiguration of Texas’ map, the candidates elected in 2020 will be the ones to redraw Texas’ redistricting map and determine the fate of the electorate. Due to the Supreme Court’s ruling that federal courts are unable to hear challenges to partisan redistricting, the party to win control of the state House will have significant control over the shape of Texas.

Talk of Texas becoming a hotly contested battleground has left many Democrats hopeful for a party sweep in the 2020 elections. However, in order to hold a majority of the seats, Democrats would have to gain a total of nine seats.

Despite the seemingly wide gap, evidence from some conservative camps shows concern. Despite historic success at mobilizing their base, an accidental email sent by the Texas GOP Party chair included several points meant to counteract a potential Democratic shift.

With Texas looking to gain three House seats, the reigns of Texas’ political power and influence rest in the hands of lower profile, down-ballot legislative seats. Whichever party wins control of the state legislative chambers will win control of drawing legislative districts, thus increasing the chances for future elections and shaping the next decade in Texas.