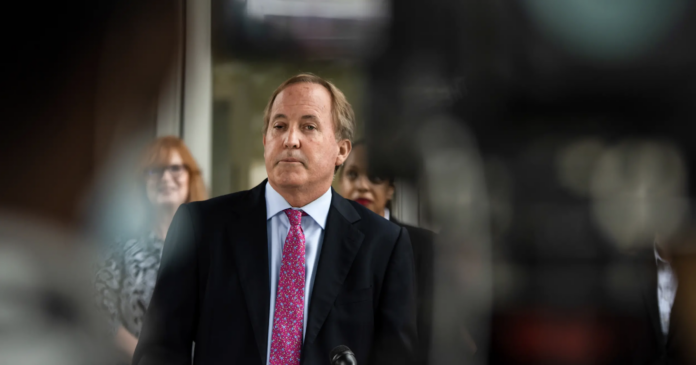 Texas Attorney General Ken Paxton is seeking to dismiss a professional misconduct lawsuit filed by the state bar against him related to his legal challenge of the 2020 presidential election, court documents show.

In a court filing June 27, Paxton asked a district court in Collin County to dismiss the Texas State Bar’s lawsuit. The state’s top lawyer, a Republican who is seeking a third term in office, said state bar investigators are biased and politically motivated against him.

After the 2020 election, Paxton filed a federal lawsuit seeking to overturn elections in battleground states where former President Donald Trump, a Paxton ally, had lost. The Supreme Court eventually dismissed the suit, saying that Texas had no standing to sue.

The suit against Paxton last year came ​​after a group of 16 lawyers, including four former state bar presidents, filed an ethics complaint against Paxton arguing that he demonstrated a pattern of professional misconduct, including filing the suit challenging the results of the 2020 elections.

In the court filing, Paxton said the state bar’s Commission for Lawyer Discipline, which filed the suit, had no authority to “police the decisions of a duly elected, statewide constitutional officer of the executive branch.” Paxton also stood by his decision to challenge the results of the 2020 election.

Paxton did not immediately reply to a request for comment.