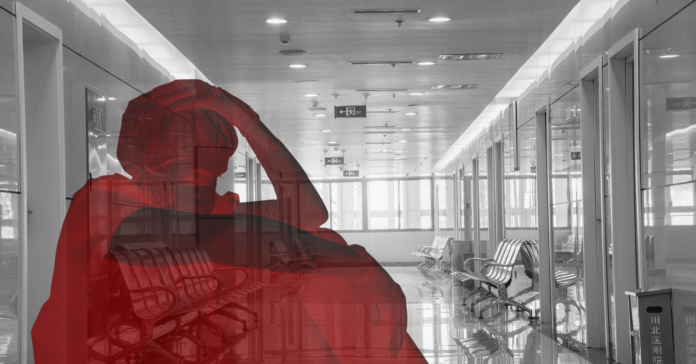 With abortion now banned in Texas, doctors are being forced to choose what is best for their patients and what might get them in trouble under state law.

Since the overturning of the constitutional right to an abortion by the U.S. Supreme Court, trigger laws in Texas have outlawed the medical procedure. Top Republicans in the state are already pushing the Texas Supreme Court to enthusiastically back criminal punishments for people who perform abortions. Under current law, that could include two years in jail. This is besides the law passed last year that allows residents to sue anyone they believe helped someone get an abortion for up to $10,000 plus court costs.

Unfortunately, the medical language of the laws is vague and unhelpful. Though the abortion ban in Texas does technically have an exception to save the life of the birthing parent, it does not make specific exceptions such as ectopic pregnancies clear or when such a procedure might be allowed. The state is currently suing the Biden Administration for protecting doctors who perform abortions in medically necessary situations.

Even when physicians will move forward with an abortion, other necessary medical personnel may balk. A paper from the Texas Policy Evaluation Project showed that nurses and anesthesiologists sometimes refuse to get involved out of fear of being sued or prosecuted. Doctors are resorting to less safe techniques, hoping to stay on the right side of the law.

Perhaps the most gutwrenching story is that of Marlena Stell, a Texas woman whose fetus died at seven weeks. Heartbroken that an intended pregnancy had not been viable, Texas law plunged her into a nightmare and forced to carry around the dead tissue rather than get it removed.

There is no medical distinction between an abortion performed on a viable fetus and a nonviable one, something that has been a recurring problem in much ideologically driven anti-choice legislation. By the letter of Texas law, Stell was seeking an abortion, which required multiple invasive ultrasounds and interference, as well as possible penalties for her doctor.

Even with concrete proof that her fetus was dead, her obstetrician refused to do the procedure. Stell eventually obtained care, but the cruelty of the experience was devastating. It’s hard to blame doctors for refusing, when the state is actively looking to punish abortion providers.

“They’re going to lose even though they win,” said Stephen Vladeck, a University of Texas law professor to CNN. “And that’s the chilling effect. They face this specter of potentially endless, ruinous litigation that they can’t stop, they can’t avoid, they can’t pre-empt.”