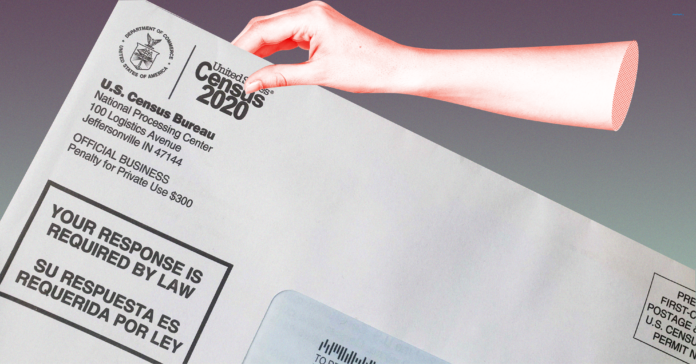 The coronavirus is affecting the census count. Gathering census data requires fieldwork, which can’t happen with social distancing in place to prevent the spread of this global disease.

The Trump administration is requesting that completion of the 2020 census be delayed until October, which means redistricting information won’t be scheduled for delivery until July of next year, Reform Austin reported last week.

Under Texas law, the redistricting process is already underway.  The state legislative committees tasked with redistricting have been meeting regularly around the state since September 2019 – and took a break for the primary elections.  They were scheduled to restart the hearings in late March, but the first set of meetings were canceled due to the pandemic, and while the others remain on the calendar, they will likely be rescheduled due to the discussions now underway in Washington.

If Congress extends the count deadline, the Texas Legislature, which usually meets from January through May, would have to hold a special session, because the proposed new calendar would mean pushing redistricting in Texas beyond the end of the legislature’s regular session in May 2021, creating the need for a special session sometime next summer to get it done.

Texas House Redistricting Committee Chairman Phil King told the Quorum Report he’s figuring out the best path forward and is working with state and federal leaders for the redrawing of political lines in 2021.

“Steps are already being taken to reactivate field offices beginning June 1, 2020, in preparation for the resumption of field data collection operations as quickly as possible following June 1,” a press release on the Census Bureau’s website states.

The Legislative Redistricting Board is made up of the lieutenant governor, the House speaker, the attorney general, the comptroller and the land commissioner.

The census data is important for many reasons.

Nearly a quarter of Texans live in hard-to-count communities — those who previously had delayed responses or a lack of response to the census, RA News reported. In addition to mailing invitations to respond to the census, outreach efforts have been underway through other strategies because of the pandemic and stay-at-home orders, what were initially large canvassing operations have shifted to phone banking and digital advertising efforts to initiate awareness.

While almost every state’s population grows, some – like Texas – grow faster than others.  It means historically large states like Pennsylvania, Michigan and New York “lose” representation to faster-growing states in the Sun Belt, like Arizona, Florida, Georgia and Texas. Texas, for example, is expected to gain two or three new Congressional districts, while Michigan, New York, and Pennsylvania each stand to lose one district.

Population counts and demographic data down to the block level are transmitted to each state. This is the official data set used for redistricting.  Those blocks are combined together to form Congressional and state legislative districts.

The data from the census count is used to calculate spending in the federal budget, based on population, poverty, and other important data. That is why most governmental leaders urge their constituents to complete the census, in order to maximize federal funding for health care, transportation, housing, education, small business support and many other federal programs.