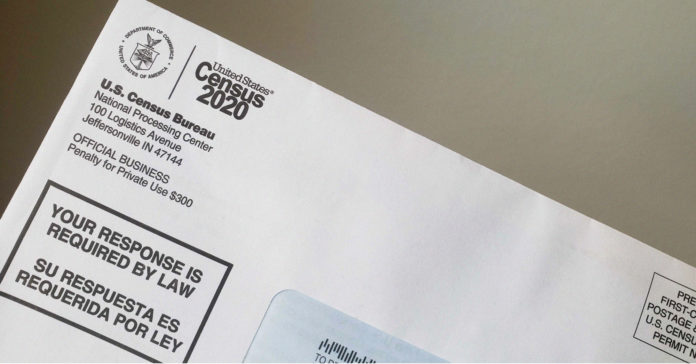 April 1 was census day in the United States. This is the day which determines who is counted in the 2020 census and where they are counted. This constitutional duty also happens amidst the COVID-19 pandemic, which has created additional challenges for census outreach efforts already hampered by the failure to fully fund a complete count committee for Texas.

April 1 is a reference date, not a deadline. When you fill out a form, the Census Bureau asks where you live as of April 1.

After receiving invitations over the past few weeks by mail, Texas households are filling out questionnaires by mail, phone or online.

With a 33.4 percent self-response rate so far, Texas is behind the national rate of 38.4 percent.

Nearly a quarter of Texans live in hard-to-count communities — those who previously had delayed responses or a lack of response to the census.

In addition to mailing invitations to respond to the census, outreach efforts have been underway through other strategies. Because of the pandemic and stay-at-home orders, what were initially large canvassing operations have shifted to phone banking and digital advertising.

See the full map at www.censushardtocountmaps2020.us

Other steps being taken include categorizing census workers as “essential” during the stay-at-home orders and suspending 2020 census field operations for two additional weeks to April 15, 2020.

Additionally, field operations for the count will continue until Aug. 14.

Local officials are encouraging Texans to fill out the census forms to ensure an accurate count, which will determine future federal funding for everything from Title I grants to local education agencies to flood-control projects.

“For every person who doesn’t respond to the census, we lose around $1,000,” Harris County Judge Lina Hidalgo told CBS News on Sunday.

This is especially important when local governments will be cash-strapped because of the COVID-19-induced recession.

Combined with low oil prices, it’s a double whammy to the state and local budgets of Texas. Oil and gas severance taxes is one of the state government’s largest revenue sources after sales tax. In particular, it hurts the state’s rainy day fund, the state highway fund and education funding.

Hidalgo cited funding for social services, hospitals, public health, and rental assistance among other programs being at stake with the census. Once Texas and the country get past the pandemic, the recovery period will begin and funding will be critical for communities, she said.
Still, there are sources of optimism. Hidalgo told Houston Public Media that the response rate in Harris County is improved over this point in time during the last census.