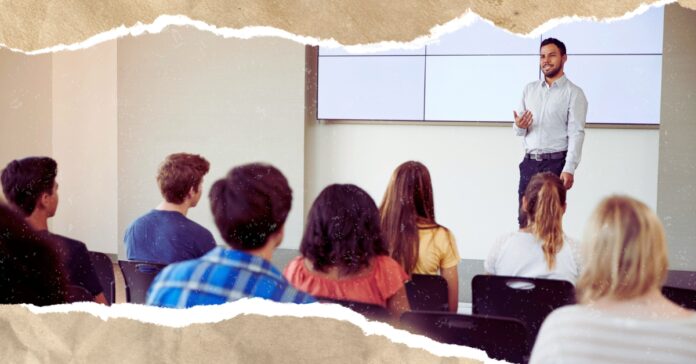 It is no secret that the state of Texas is facing a teacher shortage crisis, the question is: will Texas lawmakers do what must be done to tackle this problem once they reconvene in Austin?

A recent poll by the Charles Butt Foundation found that 75% of Texas teachers have seriously considered leaving the profession. In addition, the largest teacher preparation program in the state is at risk of losing accreditation, which could further exacerbate the issue.

To address the problem, Governor Greg Abbott has established a Teacher Vacancy Task Force, which is expected to present its recommendations by February.

To help the task force, researchers from the University of Houston have also provided a report on the state of the teaching workforce in Texas.

Here’s what they found, as reported by The Dallas Morning News:

– Research shows students benefit from a diverse teaching force, and yet, the Texas teacher workforce is predominantly white. 57% of teachers are white and only 25% of students in Texas public schools are white. In addition, Texas has a high number of immigrant students but has faced shortages of bilingual educators for roughly 30 years.

Authors of the report wrote: “This trend is concerning, as research suggests teachers who choose ACPs go into the classroom with less experience and have higher attrition rates.”

– The average base pay for Texas teachers last year was $57,600, which is similar to what educators made in 2016 when adjusted for inflation.

To address pay issues, school districts are turning to a program modeled after the Dallas Independent School District that allows some teachers to receive large raises if they can prove their effectiveness.

Nearly 400 districts and partners are in the process of or have completed their approval to participate in the Teacher Incentive Allotment.