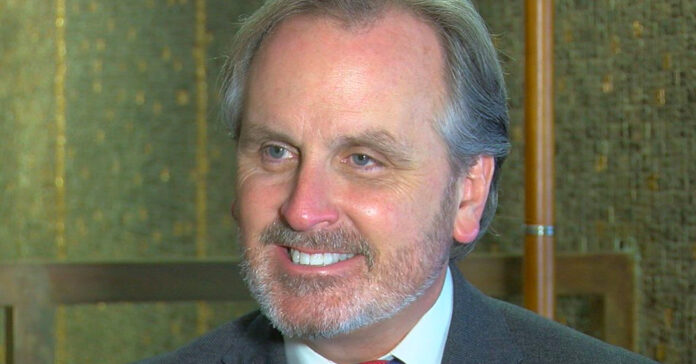 Conservative education activists are frustrated with the early drafts of Texas’ new social studies standards, accusing the Republican-controlled State Board of Education of helping smuggle liberal ideas into the curriculum.

The state social studies standards were supposed to be on the agenda for Tuesday’s meeting, but it is absent from the agenda, as a faction on the board calls for delaying them into next year, as reported by The Houston Chronicle.

The first draft of the K-8 social studies curriculums was proposed last month and was praised by left-leaning groups. Meanwhile, the conservative education activists’ exasperation towards the early drafts of the standard stems from the inclusive teachings included, such as:

Ever since the pandemic started, parents have been more involved in Texas school politics, after being involved in their children’s virtual learning experience – which Republicans say demonstrated the liberal influence the curriculum had.

Texas Lawmakers have taken advantage of this energy and responded by passing a law banning the teaching of CRT. And Gov. Greg Abbott followed up with a “Parental Bill of Rights” suite of legislation that gives parents more power over content in their children’s classroom.