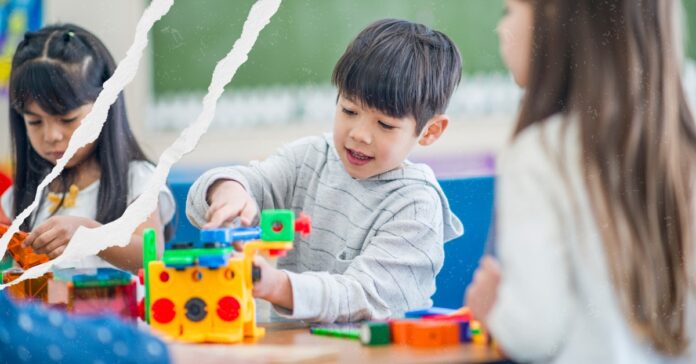 As the 88th Texas Legislative session begins in Austin this week, Republican lawmakers are once again supporting two bills that would push controversial school voucher programs that have been repeatedly rebuffed numerous times.

If either of the bills were approved, they would effectively allow more wealthy parents to choose to use tax dollars to pay for their children to attend private schools. And removing them from the public schools further weakens urban school districts by lowering their funding for each child that leaves.

The other bill, House Bill 557, filed by Rep. Cody Vasut, R-Angleton, would create a program that would simply reimburse families for private school tuition, fees, and other expenses such as textbooks or school supplies.

While not a voucher bill per se, House Bill 619, filed by Rep. Matt Shaheen, R-Plano, would give tax credits to those who donate to private school scholarship funds, which would further impact funding public schools by reducing the available funding for them.

On taking public money away from public schools, recent polling shows voters seem to be split on the issue — 46 percent support vouchers, while 43 percent are against it. More than 10 percent were unsure. However, the same polling data also revealed that some 82 percent were worried that any voucher program would reduce public school funding.

Gov. Greg Abbott supports voucher-like programs that would allow parents to use state money to send their children to private schools, and while on the campaign trail in August he said the state shouldn’t have the authority to keep students in public schools that are not academically succeeding.

Abbott maintains that school vouchers are part of parental rights and would give Texas parents greater power to make decisions about their children’s education. And this summer upon visiting a private school Abbott said that “it shows the quality of the type of education that they are receiving right now.”

But despite advocating for parents who are concerned about academics to choose private schools rather than public — the reality is that private schools are not necessarily academically elite. And many of the ones that accept vouchers often don’t have room for additional admissions.

And Lt. Gov. Dan Patrick and his Republican allies have tried to drive voucher programs in the state legislature multiple times before, only to be repeatedly blocked in the House by Democratic members and rural Republican legislators.

In the past, school voucher proposals have drawn opposition from public education advocates, Democratic lawmakers, and Republicans who represent rural parts of the state, where public schools are often the only option, as private schools are typically only built in metropolitan areas.

But unlike Abbott and Patrick, those rural representatives value their public schools, not only for educational reasons but also economic, as major employers in those more remote areas. Not to mention the other significant contributions they make to their local communities and their state’s future.

But school vouchers or voucher-like programs that allow for moving students to private schools in other states have not faired well, and have proven not to be a panacea for K through 12 education.

When school voucher programs were created and expanded after Hurricane Katrina to allow for-profit companies to operate private schools in the state, two separate research teams studied how students performed after switching from public to private schools.

The results were shocking — as they showed lost progress among students at nearly double what the COVID-19 pandemic has done to test scores — and those results have persisted over time, according to a Dallas Morning News report.

But some parents don’t want their children to attend public schools, perhaps because they perceive them to be underperforming. But as Texas gauges student success through the STAAR test, diverting tax dollars to private schools would require accountability, according to most advocates, which the two bills do not adequately address.

So how lawmakers address the myriad of issues facing educational institutions in the new legislative session will be of great interest to communities across the state.