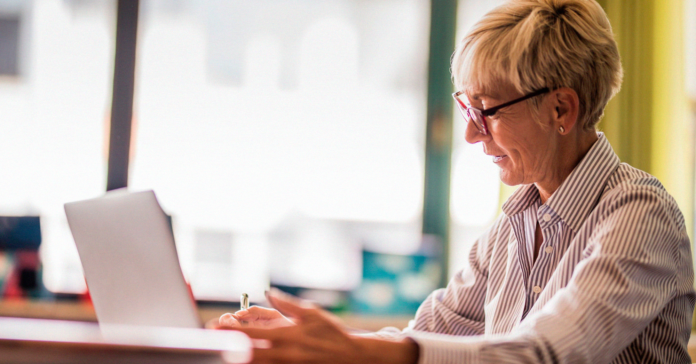 Retired teachers’ annuities are safe, there will be no changes to them, and they will be delivered on time. That was the reassuring message on Friday from Brian Guthrie, Executive Director of the Teacher Retirement System of Texas.

At a Facebook Live event held by the Texas Retired Teachers Association (TRTA) on Friday, Guthrie said the reason teachers’ pensions will not be affected despite concerns about the market fluctuations due to COVID-19 is that they have a diversified portfolio.

For the same reason, the TRS Pension Trust Fund did not lose as much as others in the market.

The last recession Texas faced was in 2008. TRTA Executive Director Mike Lee asked Guthrie what is different between the two periods. He said while it’s too early to know how different the current recession is from 2008, what is known is the dynamics are entirely different.

Back then the markets were broken. Right now, Guthrie said, the downturn is a result of economic activity coming to a halt with most sheltered in place all the while still trying to conduct business.

“The U.S. is a service-based economy, and many services cannot be provided,” he said.

The drawdown for the Pension Trust Fund currently is not as significant as it was in 2008, when the fund was reduced to nearly half its size, from $104 billion to $50-60 billion. Still, Guthrie said, it’s too early to tell how it plays out. The impact will be significant if the current situation persists for a number of months, he warned.

The benefit for TRS in an economic downturn, Guthrie said, is “as a trust fund, we are large, long-term, and liquid.” They do not have to react to market fluctuations and can take advantage of investment opportunities as they arise.

As opposed to a 401(k), where payments change based on the value of the fund, the payments stay the same as long as there are enough assets in the fund.

Regarding the concern of whether TRS employees working from home will affect the schedule of payments, Guthrie said, that will not be an issue, and payments will come on schedule.

Guthrie also reassured teachers considering retirement to not worry about the market fluctuations and to make the decision based on whether they’re ready. TRS is still processing retirements at this time.

“Don’t put your life plans on hold because of what’s going on,” he said.

TRTA was successful in lobbying during the last legislative session to help shore up the TRS pensions. This clears the hurdle for a potential cost-of-living adjustment next session. However, Guthrie pointed out, it depends on whether at the point of assessment, if the pension fund remains actuarially sound.

He confirmed that the TRS pension fund was sound as of the last assessment in August 2019. The next assessment will occur this August, and another will occur in the middle of the next legislative session. The value of the fund can impact the actuarial soundness of the pension fund.