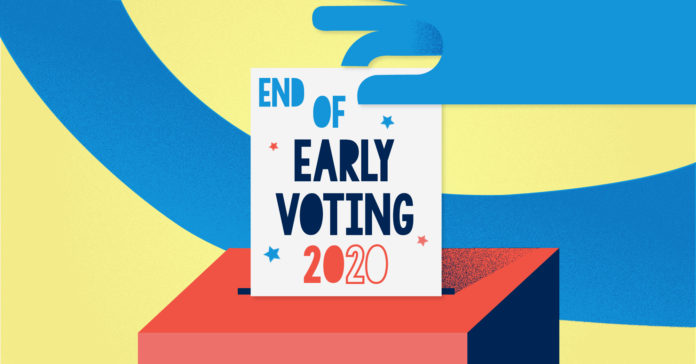 Despite a larger voter roll, Texas voters are turning out as much during early voting for the presidential primaries this year as they did in 2016. The Texas Secretary of State recorded 2,085,703 votes from February 17 to February 28 in the state’s 254 counties.

One million Texans cast a ballot in the Democratic primary while 1,085,000 Texans voted for Republicans.

Those who didn’t vote during early voting can still cast their ballot on Tuesday, March 3, Election Day. Super Tuesday.