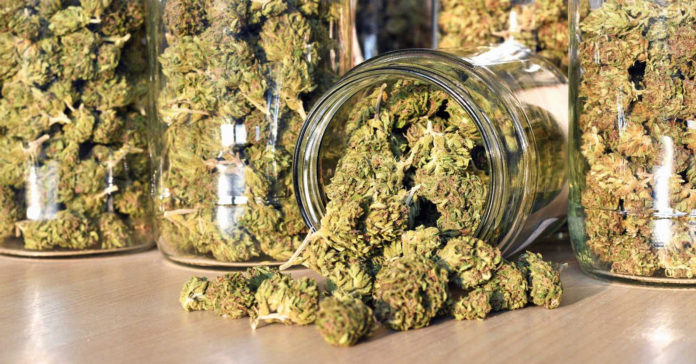 The future of marijuana in the Texas justice system remains very fluid and odd. The Texas Department of Public Safety (DPS) is slated to begin its long-awaited program of testing hemp for THC content to see if it is legal. However, the department has just announced that it will not be doing so in misdemeanor possession cases.

The issue appears to be monetary, not a desire to be lenient to low-level offenders.

“DPS laboratories analyze more than 50,000 felony drug cases per year, and we do not accept misdemeanor cases,” DPS Director Steven McCraw wrote in a letter to laboratories. “The 86th Legislature added resources to the laboratory to help expedite the analysis of those felony cases, however, additional funding to address misdemeanor cases was not provided.”

How did Texas get here? Growing hemp became legal in Texas in 2019. The law narrowed the definition of marijuana to cannabis containing more than 0.3 percent of tetrahydrocannabinol (THC), the chemical that produces the high. Anything less than that amount is classified as legal hemp.

What this means practically is that all cannabis products must now be tested to prove they are within the illegal range. This has led to a small crisis as Texas lawmakers seem bent on not actually providing the necessary tools to do this. Testing equipment is expensive, and as McCraw said in his letter, there are over 80,000 misdemeanor arrests for misdemeanor possession in Texas annually. It’s little wonder that DPS has spent months trying to catch up on testing the felony cases and is not tackling the larger case load of low-level crime.

Unfortunately, this contributes to the confusing system of marijuana criminal justice in the state and leaves Texans with no firm answer as to what will happen should they be caught with a little weed. Possession is obviously still illegal from the federal government’s point of view, but there is significant wiggle room when it comes to Texas jurisdictions.

Some rural drug arrests may not be able to prove that small busts were actually for illegal substances. DPS is not the only place that tests the THC content of seized materials. Many law enforcement departments use private testing labs, but that costs money as well. Strapped-for-cash rural prosecutors might not be able to keep up.

“At a minimum, it will affect rural law enforcement who don’t have the resources for this and rural prosecutors,” Jackson County Sheriff A.J. Louderback told the Texas Tribune.

And indeed, rates of prosecution for marijuana possession have fallen in the state since the introduction of the bill. New cases of possession have been cut by more than half in the six months since passage. Proving that people are actually holding illegal marijuana products is too time-consuming and expensive for a lot of jurisdictions.

This is good news for marijuana advocates and activists. But it would be better for all Texans if there were a clear-cut mandate decriminalizing low-level possession rather than unofficial lookaways at local levels. Until there is a firm shift toward decriminalization, marijuana users would be prudent to remember that they still could be prosecuted.