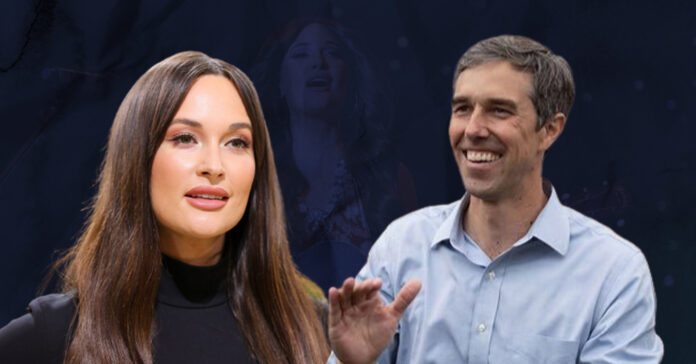 During Musgraves’s set at Austin City Limits, O’Rourke brought her a beer in a blue koozie. Without saying anything, he waved at the crowd and smiled before heading backstage, while the crowd went wild chanting his name: Beto! Beto! Beto! Beto!

“That really hit the spot,” Musgraves said after the encounter.


Apart from Musgrave, multiple celebrities have endorsed Beto in the last few weeks:

– Writer, composer, and filmmaker Lin-Manuel Miranda, the creator of the record-breaking musical “Hamilton.”