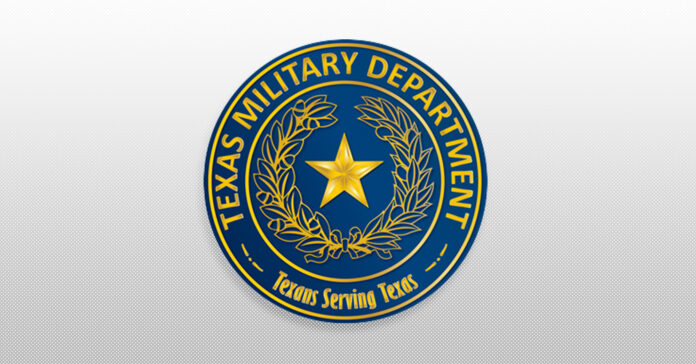 Gov. Greg Abbott swears on his Operation Lone Star mission which began last March with only a few hundred troops and continues to grow with over 9,000 troops deployed since September. However, the Governor’s ‘golden child’ is starting to backfire as the mission deals with salary delays, suicides in the National Guard, benefits being slashed, and a taxing budget problem.

Last year, the Texas Military Department was given $412 million for Operation Lone Star. In the following weeks that money will run out, what happens next?

According to The Dallas Morning News, a mid-October cost estimate shows that having 10,000 Guard Soldiers at the border during this fiscal year, which started Sept. 1, would be slightly more than $2 billion. Next fiscal year, the price tag would jump to nearly $2.7 billion.

The state still needs to find between $4.3 billion and $4.4 billion if it wants to maintain a 10,000-soldier Guard presence.

This means top budget writers will have to shift funds in the state budget to find the money for a mission that is being criticized for not having a clear purpose.

Democrat Beto O’Rourke recently called out Abbott for not fulfilling his duties as commander-in-chief of the Texas National Guard.

“If he chooses to deploy those under his command, it is his duty to pay them, deliver the benefits he promised them and ensure they receive proper mental health support.” O’Rourke continued, “If he can’t justify their deployment, he owes it to them and their families to send them home.”

Allen West, a retired Army lieutenant colonel and one of Abbott’s Republican gubernatorial challengers, demanded the resignation of the guard’s top brass, holding him accountable for all the mission’s complications.

“This falls squarely on the shoulders of the person that ordered the commencement of Operation Lone Star and that’s you, Gov. Abbott,” said West at a press conference in Richardson.

Joining West at the conference was Command Sgt. Maj. Jason Featherston, who was the Texas Army National Guard’s senior enlisted advisor until he retired in November and who has spoken out about the dire situation the guard members are in since being deployed to Operation Lone Star.

“I had better conditions in Iraq than some of these soldiers have on the Texas border,” Featherston said.

On Tuesday, Abbott retaliated to the comments made by his political opponents, accusing them of “playing politics.”

“It is offensive for any of these people raising the issue to politicize the issue of a military member losing their life,” Abbott said.

However, Erica Grieder a Houston Chronicle columnist pointed out via Twitter that Beto O’Rourke had been working on mental health care for veterans, incluiding suicide crisis since he was in Congress, long before Abbott’s Operation Lone Star mission existed.