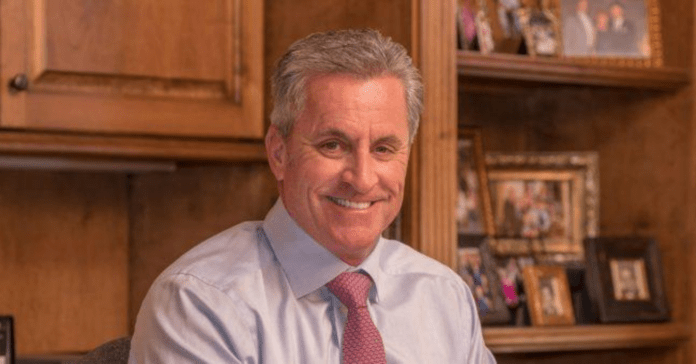 Sam Harless is a first-time candidate for Texas House District 126, in northwest Harris County. But this campaign isn’t Sam’s first political rodeo. Before running himself, Harless served as campaign treasurer for the previous longtime House member, his wife Patricia.

In 2012, the Texas Ethics Commission (TEC), which oversees campaign finance reporting, charged the Patricia Harless Campaign with violations of four different sections of the Texas Election Code and other Ethics Commission rules. The complaint alleged that the Campaign Treasurer – Sam Harless – had failed to properly disclose political contributions and political expenditures, and improperly accepted political contributions from corporations or labor unions.

Sam Harless failed to follow the TEC rules in filing his wife’s financial disclosure statements, as well as for her January 2010 and July 2012 campaign finance reports. Now he wants her old job.

Sam Harless’ ethical lapses haven’t stopped him from scrambling for his own political contributions, now that he is the candidate. Harless is taking all he can get from special interests groups around the state.

Sam Harless cut corners when serving as his wife’s campaign treasurer, and is feeding at the special interest trough as a candidate. Where does that leave the people of District 126?