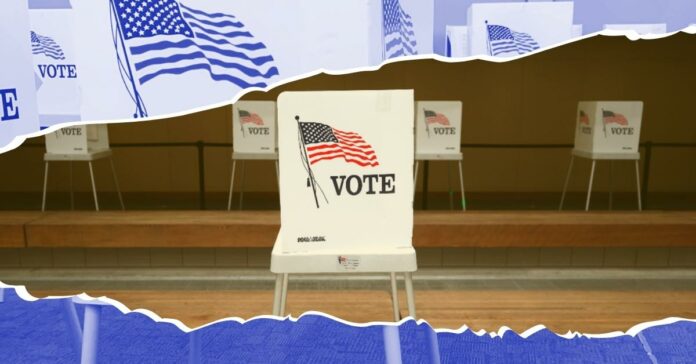 With three weeks before the Oct. 11 deadline for the November elections, nearly 80% of the state’s voting age population is registered to vote, putting the number of people eligible to cast ballots to more than 17.5 million and counting, according to the Austin American-Statesman.

Records maintained by the Texas Secretary of State’s Office, show that the new-registration numbers are higher than they were during the midterm cycles of 2014 and 2018, however, the percentage of people of voting age registered has increased only marginally.

This means the addition of new voters is offset by the number of people who have left the registration rolls.

Why the sudden uptick in voter registration?

“It’s not just that younger voters are surging in TX since Dobbs,” tweeted Tom Bonier, CEO of the firm, TargetSmart, in reference to the high court’s Dobbs v. Jackson Women’s Health Organization ruling. “It’s clear that those younger voters who are registering now (men and women) are far more Democratic.”

Apart from being motivated by the loss of abortion rights, new voters might have been inspired by the inaction of Texas Republican leaders on gun safety issues in the wake of the May 24 massacre at Robb Elementary School in Uvalde.

On the other hand, Republicans are skeptical about that conclusion. Derek Ryan, a Texas Republican researcher, and consultant, examined data from the three most recent midterm cycles and said the demographic characteristics of new registrants are remarkably consistent, as reported by Austin American-Statesman.

“The raw numbers of new voters are up, but the makeup within those numbers is pretty much consistent between this cycle and 2014 and 2018,” Ryan said.