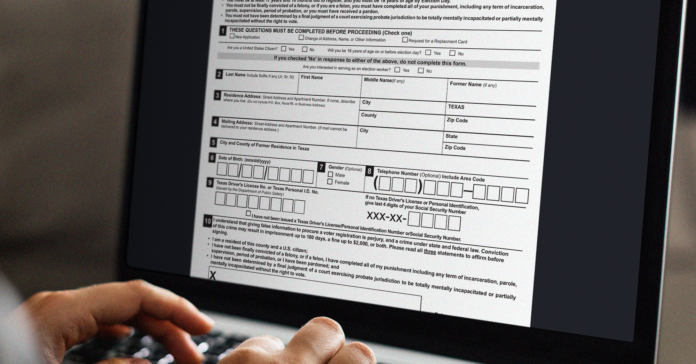 U.S. District Judge Orlando Garcia in San Antonio on Friday ruled that Texas must allow simultaneous voter registration when Texans renew their driver’s license online or submit a change of address. The ruling marks the second time the state has been found in violation of the federal National Voter Registration Act.

The state does allow voter registration when driver’s licenses are renewed in-person, but it has refused to allow it with online services. Garcia has ordered that an online system be fully operational by Sept. 23, the Texas Tribune reported.

“We thank the Texas Civil Rights Project for originally bringing this lawsuit to court,” stated TDP Executive Director Manny Garcia. “Our state is better off when more Texans participate in our democracy. We are one step closer to having a system that protects every Texan’s right to vote.”