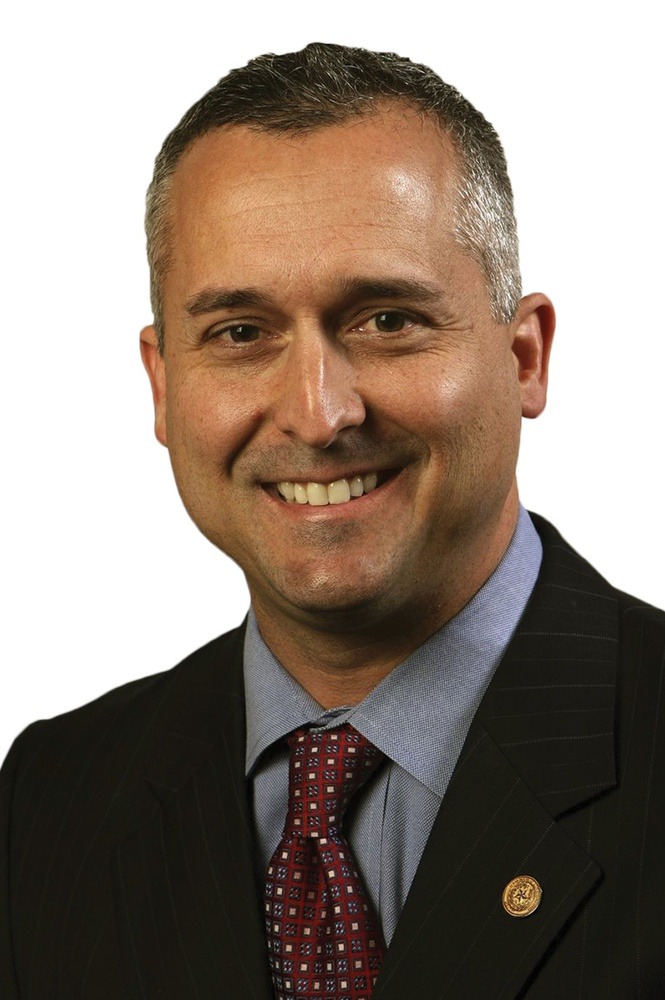 State Representative Dwayne Bohac (R-Houston) holds himself up as a champion of Texas families and children, but his association with a fringe, anti-science group places Texans at risk.

Bohac has received an “A” grade and an endorsement from Texans for Vaccine Choice, a fringe group working to weaken mandatory vaccinations for school children. Paul’s reckless behavior contributes to a growing anti-vaccine movement in Texas that puts children at risk at the same time a number of Texas cities have become “hotspots” for preventable diseases.

The dangerous “anti-vaxxer” movement is out of step with the vast majority of Texans. The Texas Lyceum poll reveals 78 percent of Texans believe healthy children “should be required to be vaccinated in order to attend public schools because of the potential risk for others when children are not vaccinated.”

As an elected official, Dwayne Bohac has a responsibility to protect the health and safety of Texas kids. If the people he is supposed to represent can’t trust him to do that, what can they trust him to do?