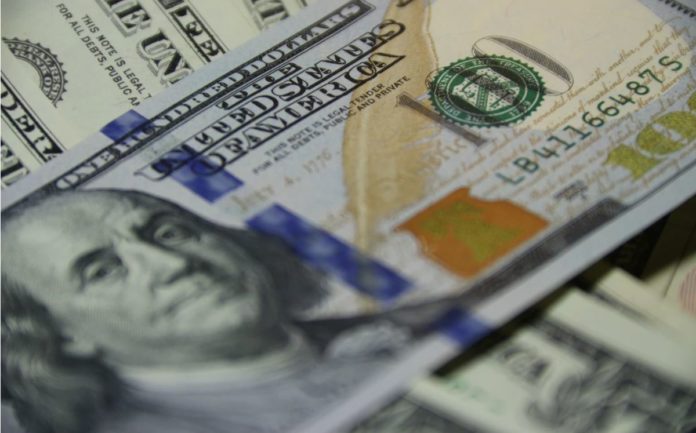 Along with guns, family, trucks, boots and football, Texas is widely known for its strong Christian beliefs. One of the most classic of Christian principles is the Golden Rule, which generally goes like this:

Do unto others, as you would have them do unto you.

When it comes to the issue of living wage, the State of Texas has a real big problem with the Golden Rule.

The City of Austin protected its reputation as one of the most progressive cities South of the Mason-Dixon Line when City Council passed an ordinance making paid sick leave a required benefit for all employees, beginning October 1. The move, while not directly addressing the $4 gap that exists in Texas between the state minimum wage of $7.25 and the living wage of $11.00, still moves the needle. Similar ordinances are now being considered in San Antonio and Dallas for potential November ballots.

Enter the State Legislature, who are making claims that Austin’s ordinance is “unconstitutional” because it serves as a forced increase of minimum wage, which only the state is allowed to do. For good measure, state politicians have already weighed in on San Antonio’s open consideration of a paid leave ordinance, publicly admonishing the city for even thinking about doing such a thing. The fact politicians is trying to strike down city ordinances just because he doesn’t like them certainly doesn’t follow the golden rule.

Every time a federal policy comes down, state politicians reliably get in front of the nearest camera and decry “federal overreach” and champion the virtues of “local control,” believing states know what’s best for their citizens because they’re more in touch with their needs. So how can lovers of “local control” have such a problem with cities like Austin, San Antonio and Dallas, who are even closer to citizens than the State Legislature, create policies that they believe will benefit their citizens?

When it comes to cities attempting to address living wage issues, it seems the State Legislature are less partial to the golden rule and bigger fans of, let’s call it the “Hypocritical Leadership Rule:”

Woolridge is the founder of CivicSolve.com.