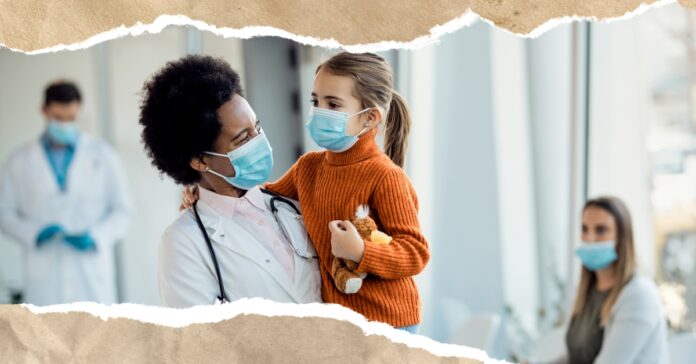 Texas has the highest rate of children without medical insurance in the country. The number of kids without health coverage could go up in 2023 if the Texas legislature declines to expand Medicaid yet again.

The state is one of eleven, and by far the largest, that has never accepted the expanded Medicaid coverage offered by the Affordable Care Act, commonly known as Obamacare. Before the pandemic, Texas’s rate of children without medical coverage was 12.7 percent. However, federal bills passed during the COVID outbreak that offered emergency Medicaid funding dropped that to 11.8 percent, which is still the highest in the nation according to recent data from the Georgetown University’s Children’s Health Care Report Card. That funding is set to expire in 2023.

The lack of coverage can have dire consequences for children. Problems that can be treatable if detected by a doctor and caught early, such as many infections and cancers, can become fatal or life-altering if they are allowed to progress unchecked. Uninsured children are only one-third as likely to have all their vaccinations for preventable diseases. Chronic illnesses, such as diabetes and asthma, may go untreated and affect a child’s performance in school.

The problem is likely to grow worse in Texas considering that abortion has now been all but banned. Pregnant minors without health insurance will be unable to access pre-natal care or pay for the hospital stay when they deliver their babies.

Despite all these negatives, Texas Republicans led by Governor Greg Abbott and Lt. Governor Dan Patrick have steadfastly refused to back expanding Medicaid, even just for children. In the last legislative session, there was a growing movement from some Republicans to accept the billions of federal dollars being left on the table for the expansion, but ultimately only minor increases to post-natal care were approved.

Abbott has called the Medicaid expansion a “tax increase waiting to happen.” Patrick partially ran on re-election by saying how proud he was to have helped stop a Medicaid expansion bill when he was a state senator. Both seem to believe the best way for Texans to receive health insurance is through an employer. In Texas, businesses with fewer than 51 employees are not required to offer insurance or to include dependent coverage if they do, a group that includes 45 percent of the Texas workforce. Self-employed people also often go without coverage as they do not have employer contributions to pay for the high premiums.

The vast majority of children do not work and are not eligible for employer plans regardless.

Part of the reason for Republican opposition is likely from the powerful and influential conservative think tank the Texas Public Policy Foundation. Funded largely by oil money, the TPPF has encouraged Texas Republicans to oppose expanding Medicaid, and their $17 million in annual donations are a major force in who gets elected in the state. Earlier this year, Abbott gave a speech at TPPF extolling the benefits of free enterprise.