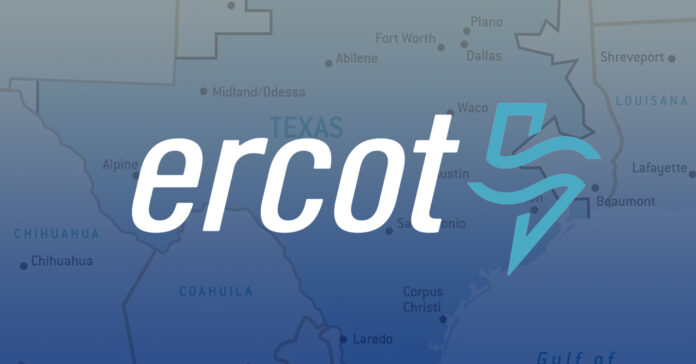 Every time Texas gets extreme weather, the Electric Reliability Council of Texas asks residents to please try to save the power grid by conserving power. It’s become so common that Twitter is flooded with memes making fun of the requests as well as angry cries for ERCOT to fix the grid.

That ERCOT is not adequately managing the Texas power supply does not seem in dispute. Earlier this year, the agency’s assertion that the growing bitcoin mining operations in the state would not negatively impact the grid appear to have been untrue. The mining operations promised to shutdown operations during times of great strain, and so far they have lived up to the agreement, but it still hasn’t prevented rolling brownouts in triple-degree heat.

Part of the problem seems to be that ERCOT continuously underestimates the effects of climate change on Texas weather. ERCOT’s Seasonal Assessment of Resource Adequacy (SARA) anticipated that the hottest days this summer would only require 78,000 megawatts to handle, but some days have already blown past the 81,500 megawatt mark as the heat shatters records.

The agency has made some progress since the catastrophic failure of the system in winter 2021. A small bit of grid reform allows ERCOT to fine power producers for failing to winterize, though that has not translated into more power in the summer months. The new interim CEO Brad Jones has at least stopped bad-mouthing wind power, which was falsely blamed for the winter shutdown.

However, it is still overseeing a profit-driven and largely unregulated market which it has little actual control over. ERCOT and the Public Utility Council have ordered a more constant stream of power to keep a wider cushion available, but it’s being funded at taxpayer expense for up to $2 billion a year. While this order seems to have helped spare the grid some of the blackouts, it introduces instability to the confusing web of electricity rates that the competing power companies rely on for their profits.

Even with this measure in place, Texas is still seeing widespread brownouts and equipment failure. Houston has had a wave of lost electricity over the past two weeks, leaving thousands without power in sweltering heat. ERCOT can only order power suppliers to increase output when the grid is already in an emergency situation, and even then, they must pay the providers at $5,000 per megawatt hour.

This works out well for the providers, who buy expected power use as cheaply as possible and as little as they can. When demand outpaces what they have bought, they can wait for the state to order more and charge them the maximum rate possible. It leaves little incentive for the companies to buy and produce enough electricity before the grid goes into emergency mode.

Unfortunately, the various entities that oversee the Texas power grid tend to be overseen by politicians with direct ties to the energy industry or whose campaigns are heavily funded by it. This has made reforming the grid at the expense of profitability very difficult, even as Texans suffer for the lack of oversight and reliability.