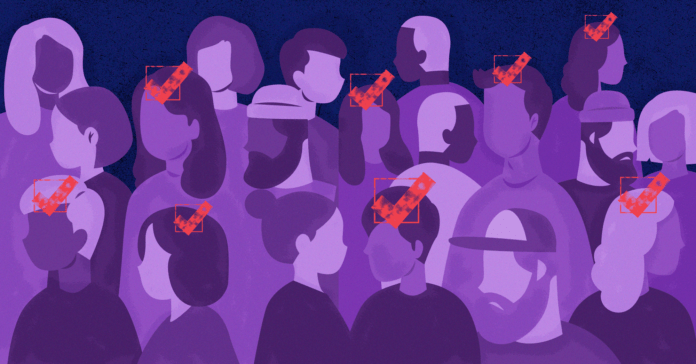 The Census Bureau has reduced the data collection time for the 2020 census by a month. The previous deadline was Oct. 31, but now counting efforts will stop on Sept. 30. That includes all counting efforts — door-to-door, by phone, website and mail.

The shorter deadline, announced Monday, came as a surprise to Dr. Lila Valencia and her team. Valencia is a senior demographer with the Texas Demographic Center.

“I think we would have been less surprised if response rates had been surging. However, response rates have been pretty stagnant. Texas has been seeing an average daily increase of 0.2 percentage points since after Census Day on April 1,” she wrote Thursday in an email to Reform Austin. “As of August 4, 58%, or 7 million Texas households, have responded to the 2020 census.”

Valencia explained that there are still 42% of people in the state of Texas left to be counted. That’s more than 5 million households.

“So, although this extension would have some important implications for redistricting in Texas, we understood that the Census Bureau had looked at the numbers and the challenge ahead of them due to the pandemic and decided they could not conduct a complete and accurate count without this extension,” she wrote. “Essentially by cutting the response and data collection period short, the Census Bureau has less time to do more work under unprecedented challenges.”

The shorter timeline puts the census at risk of a severe undercount that would negatively impact planning and services to communities across our state for the next 10 years, Valencia wrote.

Although the nonresponse follow-up, the operation from the Census Bureau where enumerators go door-to-door, has begun in some parts of Texas, including Dallas, Austin and San Antonio, Valencia said that plans are to go to other parts of the state until Aug. 11.

Some of these hardest-to-count communities in Texas did not receive their packets to participate until as late as June 8. This includes the Corpus Christi and the Gulf Coast, the Rio Grande Valley, Valencia wrote.

Who are the hard-to-count? They are typically populations of color, populations experiencing poverty, and those who are more disconnected, living in rural parts of the state and often with limited access to technology, she explained.

Hansi Lo Wang, NPR’s national correspondent reporting on the 2020 census, tweeted Thursday that, “With 55 days left of counting for the #2020Census, *more than half* of states are falling behind the nat’l self-response rate of 63.1% as of 8/4.”

Wang also tweeted about what is at stake and the risk of an undercount.

Wang said in July that roughly four out of 10 homes in the U.S. are uncounted.

The census impacts a whopping $800 billion in funding for programs that affect every Texan. Those programs include health care; highways and public transportation; grants for schools; programs like Headstart, Women, Infant and Children food assistance; programs for the elderly; substance abuse prevention and treatment programs; crime victims assistance, and much more.

More articles about the census:

Texas Runs Risk of Census Undercount, Which Would Hurt